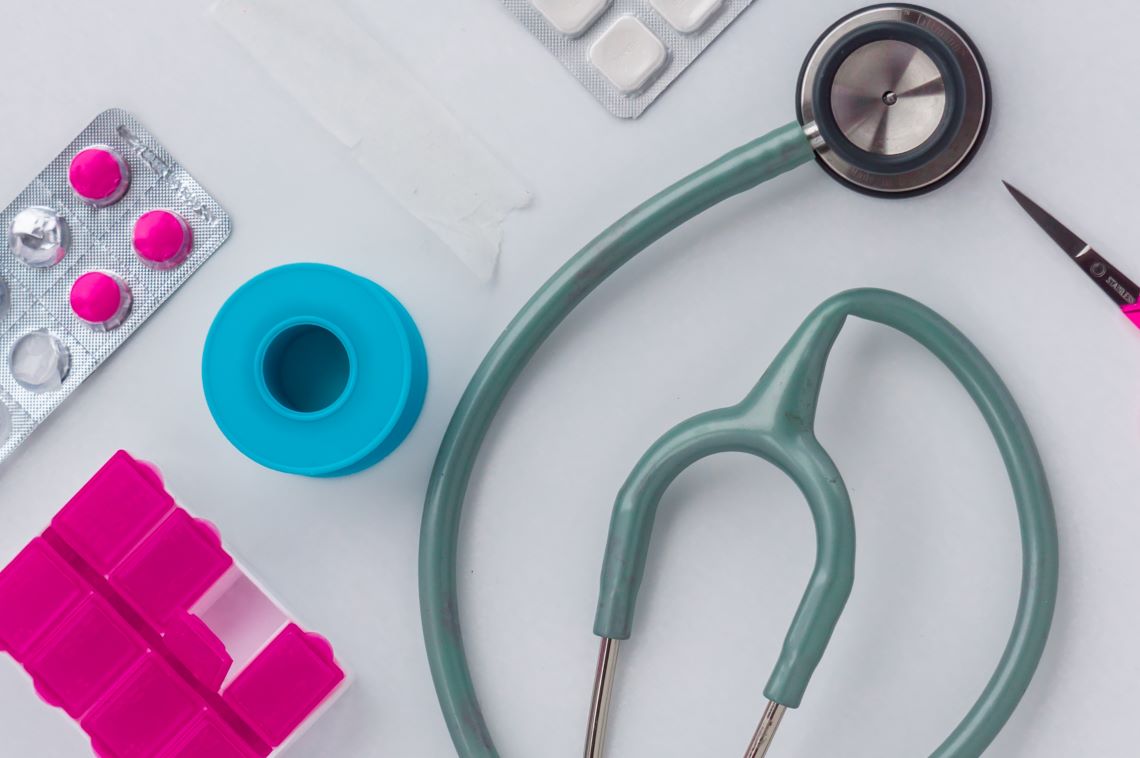 Sexual and reproductive healthcare must do better for transgender men

As someone who is about to start their career in abortion services, looking at the ways that sexual and reproductive healthcare (SRH) can be improved is incredibly important to me. Patients in SRH settings are vulnerable in a unique way: there’s health fears, needles and speculums, but there is also a social awkwardness and embarrassment present. This makes it even more important to acknowledge how rife transphobia and poor understanding of transgender male health is within SRH.

Within the transgender male community, attendance rates to cervical smear tests are low. Members of this group are 37% less likely to attend screenings than cisgender women, and rates are similarly low for other SRH services such as HIV testing and abortion care. This can in part be explained by the dysphoria that sexual and reproductive health procedures can cause. Among transgender men, 82% expect dysphoria during a cervical smear test due to its strong association with a supposedly female organ. Additionally, the removal of clothing for an appointment (chest binds, for example) can trigger dysphoria. However, dysphoria is sadly far from the only barrier that prevents transgender men from accessing adequate SRH, and it is for this reason that I chose to research how sexual healthcare can be inclusive for transgender men as part of my nursing MA this year.

Fear of discriminatory treatment by medical professionals dramatically reduces the attendance of healthcare appointments, with 65% of transgender men having delayed doing so for this reason. The negative implications this has for the health of transgender men are numerous and can be devastating

In my research, I discovered multiple stories of discrimination against transgender men in SRH. Bigoted comments from staff including ‘a tranny had a baby’ and ‘find God not hormones’ were, heartbreakingly, just the tip of the iceberg. Furthermore, studies of transphobia in these settings report that even relatively well-meaning staff often demonstrate a damaging lack of understanding. The presence of such discrimination in SRH has been identified as a prominent factor contributing to inequalities for transgender men in this area of healthcare. Fear of discriminatory treatment by medical professionals dramatically reduces the attendance of healthcare appointments, with 65% of transgender men having delayed doing so for this reason. The negative implications this has for the health of transgender men are numerous and can be devastating.

There are also a number of structural issues within the UK healthcare system that perpetuate SRH inequality. For example, transgender men are not on reminder lists to book a cervical cancer smear test appointment, despite the fact that these men have cervixes and are therefore just as much at risk of developing cervical cancer as cis women. In fact, only 4% organise their own cervical smear tests without reminders. Cervical cancer can be fatal, and yet can be prevented by a 5-minute cervical examination. So why isn’t this suggested to transgender men? The only answer I could decipher from my research was that the system is discriminatory. Even the basic healthcare requirements of transgender men with uteruses, cervixes and vulvas are overlooked, and they are not provided with the same level of care as cisgender women.

Non-clinical abortions are life threatening, and yet around a third of pregnant transgender men consider non-clinical methods of terminating their pregnancy such as physical trauma, testosterone, substance use and fasting, all of which are dangerous

One particularly alarming fact that has stuck with me since I completed my research is that transgender men have more self-induced abortions than cisgender women. There is an issue in SRH of a lack of transgender sexual health counselling and fertility counselling, with one study finding that 50% of transgender male participants were not asked about fertility desires by a healthcare professional (HCP). Many transgender men are also told that their hormonal treatment, testosterone therapy, will work as a contraceptive. However, this theory is currently inconclusive and can lead to unplanned pregnancies requiring a termination.

As explored above, transphobia in SRH can cause transgender men to fear seeking medical care, and abortion is no exception. Non-clinical abortions are life threatening, and yet around a third of pregnant transgender men consider non-clinical methods of terminating their pregnancy such as physical trauma, testosterone, substance use and fasting, all of which are dangerous. Some transgender men have stated that there were insufficient HCPs who could manage the procedure, some were rejected from having the procedure due to their gender, and many avoided clinical help altogether. This, again, shows a systemic issue with critical outcomes.

As an (almost) qualified nurse, I’m committed to learning and gaining skills to improve the healthcare I provide. But how much can the individual actually do to reduce these barriers to transgender men? Well, correct pronoun use, accepting language, privacy, dignity and physical space during appointments can all go a long way to ensuring transgender patients feel as comfortable as possible in a clinical setting. Increased knowledge and training can also promote a healthy relationship between nurse and a transgender male patient, reducing the need for the nurse to rely on the patient as ‘live teaching material’.

What we have now is a deeply flawed system, and to ensure that all people are gaining safe and accessible healthcare is dependent not on individual healthcare professionals but on systemic change

However, while individual nurses can work to eliminate discrimination in their everyday practice, there are still educational and hierarchical facets at play which make individualising the problem an issue in itself. A recent study showed that only 29% of healthcare professionals feel they have the knowledge to treat a transgender male patient. A nurse can be committed to and passionate about acquiring training, but if the institution they work for doesn’t offer it, there will be no benefits, and if training isn’t accompanied by structural changes any benefit will be limited.

So, how can the system be improved? The introduction of mandatory pre-registration training in gender non-conforming care would be a great start. Another impactful step would be to extend cervical smear test invitations to all people with cervixes. However, some transgender men have stated that even the resources about cervical smear tests are dysphoric, referring to the test as a female-centred procedure, another systemic issue. The introduction of at-home cervical smear tests would be a positive change, with 92% of transgender men preferring this possibility. Lastly, education surrounding inclusive sexual counselling will be beneficial in regard to pregnancy, fertility and family planning.

What we have now is a deeply flawed system, and to ensure that all people are gaining safe and accessible healthcare is dependent not on individual healthcare professionals but on systemic change. I recognise that I alone cannot fix the problems our society’s approach to healthcare presents to transgender men, but I do have the opportunity to share what I have learnt from my research and vouch for the benefits these changes can have.

Image description: various items that might be used by a medical professional are laid out on a white background. The items include a stethoscope, some tape, a pill box and some pill packets. The items are mostly in shades of blue, pink and white, meaning the image echoes the colours of the trans flag.

Picture credit: Derek Finch, free to use under the Unsplash license.