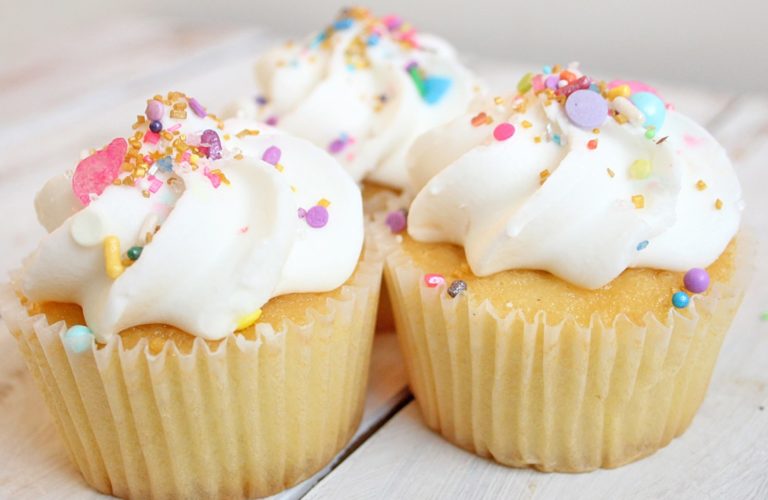 Searching For Sense And Reason

In August of this year, the novelist Jenny Colgan made a speech at the Edinburgh book festival, which was extensively quoted in an article in the Guardian, in which she condemned coverage by female journalists of her and other (female) novelists books, and claimed that their snobbery and keeness to throw a wide range of modern novels into a “big hole marked ‘chick lit'”, served to write off the reputations of herself and other novelists. (See The F-Word, September News)

Whilst I sympathise with the way that ‘chick lit’ has become a tag that is too quickly applied, and the way in which the tag – undoubtably – has an often negative impact upon publicity for the authors and books to which it is applied, I don’t see the problem as being as simply defined or as new as Colgan has claimed.

The term ‘chick lit’ has always been condescending

I should like to say, first of all, that the term ‘chick lit’ has always been condescending, but that it is no more condescending – to my mind – than separating novels into ‘womens novels’ and ‘mens novels’ or into ‘highbrow’ ‘middlebrow’ and ‘lowbrow’. Were readers, publishers and journalists less lazy and narrowminded, then all of these distinctions would be irrelevent and obsolete. As it is, ‘chick lit’ can be seen to be equally the creation of the publishing industry and the media. If Colgan’s publishers, Freya North’s publishers, Helen Fielding’s publishers, Amy Jenkins’ publishers didn’t adhere to the code of pastel covers, and blurbs that used the same recognisable phrases over and over again, then these books would not be so easily, so readily tagged as ‘chick lit’. The media invented the term (prior to its invention, these novels had been dubbed ‘city girl’ novels by trade magazines such as the Bookseller) but just because they did, doesn’t mean publishers have to feel obliged to adhere to stereotype with the packaging of these authors and novels. Colgan actually, knowingly or not, hit on the repercussions of such packaging when she said her last book, “Looking For Andrew McCarthy”, would not be bought by men because “it has a pastel cover”. As much as we should be asking why critics are so keen to write off chick lit, we should also be asking why publishers are so keen to employ the codes of such a derogatory genre to sell books.

Simply, because it DOES sell books. Colgan’s novels are always in the top 10 bestseller lists for several weeks, months even, and she is widely stocked and borrowed from the libraries where I work (which are local branch libraries, incidentally). She isn’t ALWAYS borrowed by 15-45 year old women, but most frequently is, and I’ve yet to see a boy or man take out or return her books. In one library, Colgan is stocked in the “Modern Novels” section – which, whilst covering a wider area than chick lit, is largely pastel in colour. Were her book covers the same acid blues, yellows, pinks etc as those in the more ‘hip’, more ‘edgy’ “Unclassified” section, she might find herself being read by a less gendered audience: sad, but true.

I do believe though, as someone who is supposed to be in the demographic (I am 24) for chick lit, that there are some reasons to be critical of it.Firstly, because – just as reality t.v has allowed t.v commissioners to grow lazy and complacent – chick lit has allowed the publishing industry to grow lazy and complacent, with those who read submissions to literary agents and publishing houses increasingly looking only for books that will be easy to categorise, package, and promote. To be fair to chick lit, this isn’t entirely its fault, but it has meant that there has been a disproportionate interest in novels by 25-35 year old women, and that 25-35 year old female novelists have been steered more and more towards writing ‘chick lit’ novels. For example, the novel “Honeymoon”, was written by Amy Jenkins, the creator of the t.v. series “This Life”, a woman who had ambivalent feelings about chick lit as a genre, but who was offered a very large advance to write a novel that was promoted as chick lit.

This approach to publishing is short sighted in the extreme. Research into both patterns of book buying and library borrowing has shown that the biggest buyers of books and the biggest borrowers of books are men and women of retirement age. The 25-45 age group is the age group which reads the least books, aside from possibly teenagers. Under the age of 13, there are a number of big readers, but it’s a pursuit that frequently tails off in the teenage years. Instead of relentlessly pursuing the demographic who read the least, why not cater more for those who actually DO read? by which I don’t mean formulaic fiction for the over 60’s, but a wide range of interesting, challenging, and above all entertaining books that can be read by anyone of any age or gender. Variety, not formulaic fiction.

In response to Colgan’s comments of the ‘hairy legged’ literary establishment in the media (a remark unworthy of her), this condescending attitude to chick lit is not new. In the 1920’s and 1930’s, Virginia Woolf and George Orwell were frequently equally sniffy of what was then termed “Middlebrow” – fiction that definitely wasn’t highbrow, but wasn’t quite bad enough to be “lowbrow”. Examples would include Arnold Bennett, Nancy Mitford, E.M Delafield, and Stella Gibbons’ “Cold Comfort Farm”. Even earlier, in the mid nineteenth century, moral concerns were raised about “Penny Dreadfuls” and “Yellowbacks” – cheap fiction purchased by the masses of varying subject and quality – and it was argued that devouring novel after novel would actually make you morally degenerate. More recently, Will Self has been consistently critical of Nick Hornby’s novels, suggesting that you don’t need to be a female literary critic to be patronising about popular fiction.

So many of the arguments between the press and authors are petty and unecessary, and as I have demonstrated, nothing new. Maybe it’s time we stopped sub dividing fiction into genres dependent upon the age and gender of author, the colour and shade of cover, the style in which a book is written… maybe it’s time we, as readers, took the time to actually LOOK at books, not just at the cover or section of the shop or library the book is located in. Lofty attitudes and literary posturing simply mean that we are missing out on some really good books.

Image of cupcakes with pastel sprinkles by Jennie Brown on Unsplash