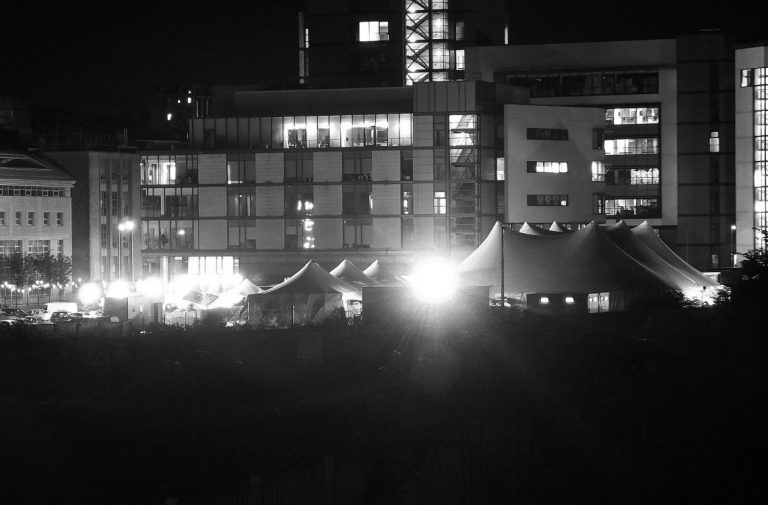 Is Anyone Else Uncomfortable About This?

This post starts with a massive disclaimer. My show at the Brighton Fringe Festival ran 6 days in a dusty (but charming) 40-seater theatre at £7 a ticket. This group are doing two shows a day for a full month in a much bigger purpose-built venue and charging around £20 a ticket. So there is a definite risk you are reading the bitter ramblings of a jaded performer.

That said, lets press on. Is anyone else uncomfortable about the runaway success of The Lady Boys of Bangkok? The only conversation I have heard about them all week is straight guys asking each other “Yeah but would you though? Would you?” and telling the uninitiated “They are so convincing, I have to be honest, I was nearly getting a stiffy there at one point”. The show is as far as I can make out, an old-fashioned freakshow where the “exhibits” are 16 transexual women. I really refuse to believe that the dancing (and lip-syncing to pre-recorded music) is any part of the draw.

Further I have concerns about the well-being of the performers. Two shows a day, each close to two hours long is a lot of stage-time, especially in uncomfortable clothing (high heels, heavy make-up, etc). Add to that the economic imbalance between Thailand and the UK and you’ve got to wonder whether at least some of the performers aren’t working – and potentially having medication and surgery – under some sort of financial duress.

I am sure that promoters would assure us that they are well looked after and willing and enthusiastic about performing. However the Lady Boys themselves don’t seem to ever give interviews – to the point where I can only assume they are contractually forbidden to do so – or appear away from the rest of the group either at functions or just out and about at festivals (and I have been to a lot of festivals). To me those are some of the signs that abuse may be going on.

And yet the reaction of festival organisers is not to question the spirit in which the shows are staged or the working conditions for performers in the show, but to put up street signs (pictured) around Brighton to advise motorists how to find the show. And evidently the public are traveling in from around the area to see the show.

Am I the only one who doesn’t quite feel comfortable about it?

Photo by byronv2, shared under a creative commons license.