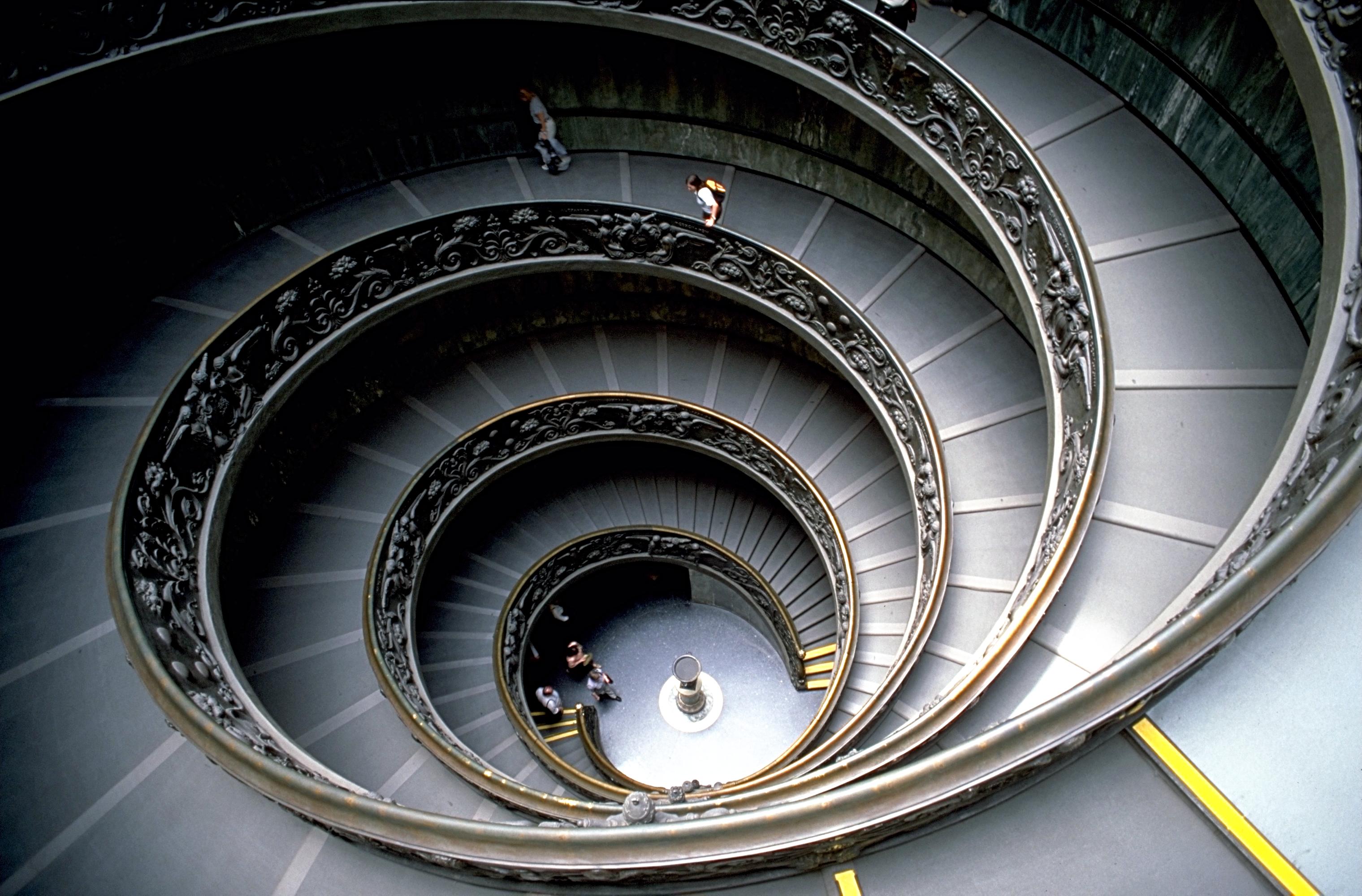 According to AFP, researchers at Leiden University Medical Centre (LUMC) in the Netherlands have mapped the full genetic sequence of a woman for the first time.

A statement issued by LUMC said, "[She]’s the first woman in the world and the first European whose DNA sequence will be made public".

Gert-Jan van Ommen, head of the team that carried out the study, added, "The sequencing of a woman[’s DNA] allows a better understanding of the X-chromosome" (the gene thread associated with female characteristics).

Four other human genomes have been mapped previously – all of them men. Van Ommen said, "It was time, after the sequencing of four men, to balance the sexes". (Via The Great Beyond).

Wikipedia: "In biology the genome of an organism is its whole hereditary information and is encoded in the DNA"

Image via Wikimedia Commons, used under the terms of the GNU Free Documentation license.

(Cross-posted at bird of paradox)