This poster was stuck up in the bus stop of the University of Western Ontario: 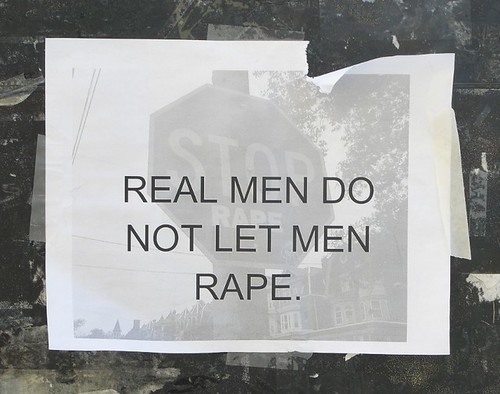 Later, another photographer found the same poster had been mangled: 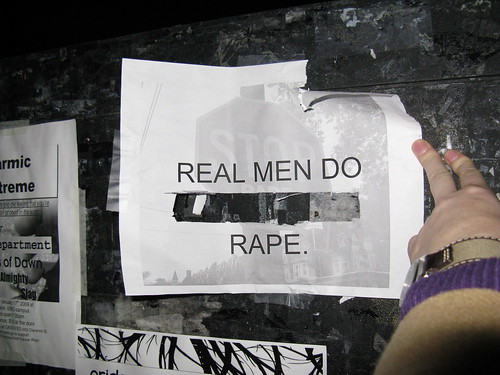 As Lisa at Sociological Images says:

Until inequality is challenged, things often seem to be just fine; when groups stand up and demand equality, we suddenly see how fiercely people will defend their privilege.