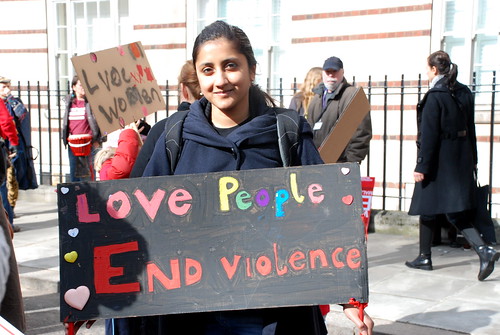 An estimated 5,000 women flooded the streets of London this Saturday 7 March, to protest violence against women in all its forms.

On a mostly sunny day we stopped traffic, we sung, we shouted, we drummed, we chanted, we blew on whistles and got all emotional. The march went along Oxford Street, surely the busiest shopping street in the country, on a Saturday afternoon. It was a powerful opportunity to get our messages out there, not least because it has been followed up with exactly no coverage in the mainstream or local media!

Then, at the rally, women got up on stage to share with thousands of strangers their intensely personal stories of survival, and speak about their activism to put a permanent halt to the violence. The organisers also read out messages of solidarity from women all over the world.

Thank you to all the amazing women who worked so hard to organise Million Women Rise, and have been fund-raising for months to make it a reality.

But for some of us who were lucky enough to be there, the buzz hasn’t worn of just yet. We’ve been reliving the experience just a little, not least through blog posts, photos, videos, emails, Twitter and more.

(You might want to start with Laura Kidd’s fantastic video, which really caught the spirit of the march and rally…) 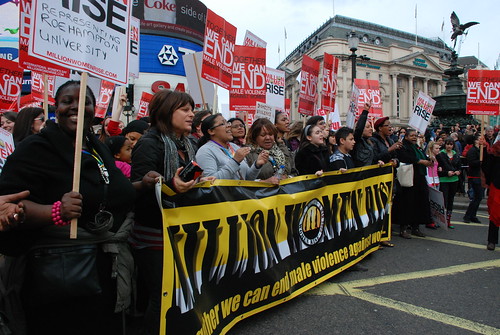 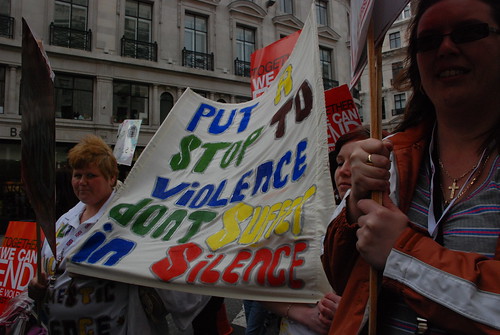 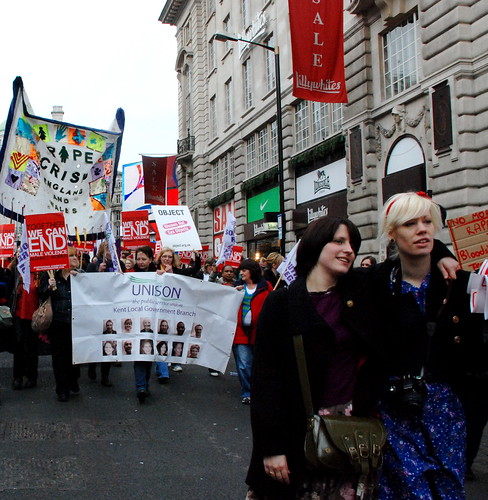 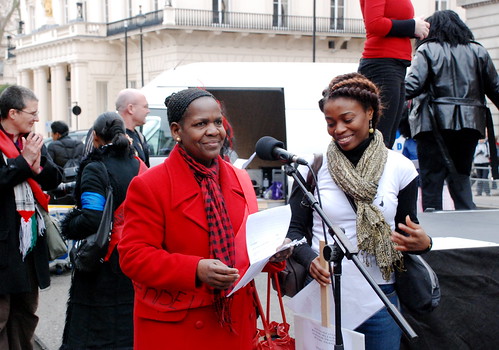 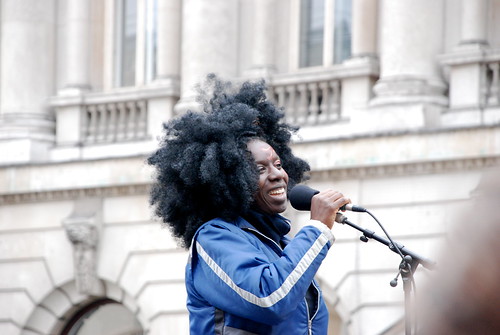 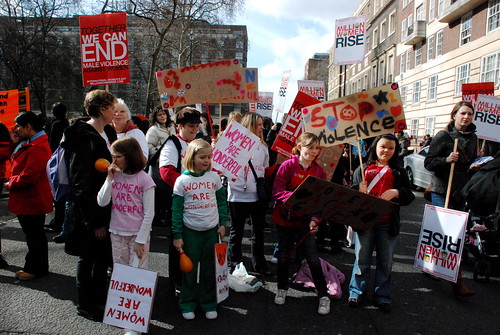 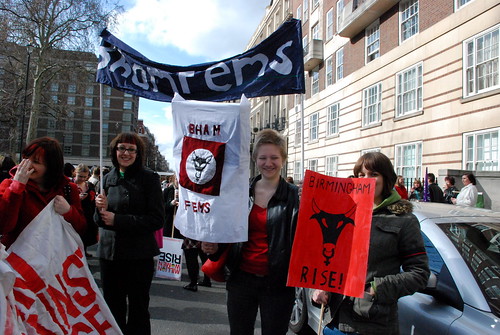 Laura Kidd (That’s her amazing video I’ve posted above by the way!)

Well I’ll Go to the Foot of My Stairs

Please add links to your own photos and posts, and share your thoughts about the day in comments…