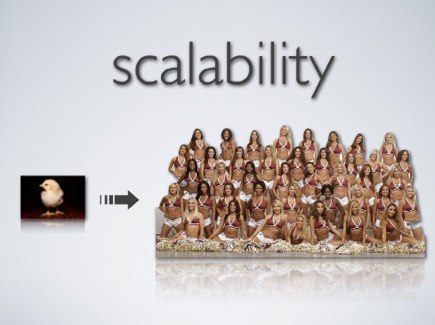 Women in tech: the GoGaRuCo incident

The issue of misogyny faced by women in tech has gone up the agenda recently, not least because of Ada Lovelace Day.

Virginia DeBolt at BlogHer has a breakdown of the whole sorry affair, including Aimonetti’s non-apology.

But one of the men who did find it objectionable was Mike Gunderloy who has resigned as spokesperson for the Ruby on Rails community subsequently.

I really recommend checking out this post bringing together many of the comments on this fiasco.