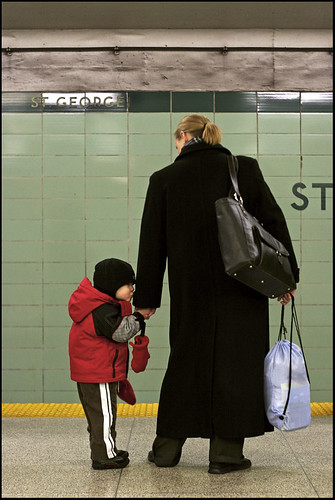 The creators of the Mothers for Women’s Lib blog have set up a new forum for feminist parents. It’s at http://feministmums.forumotion.com

It was created by the same people who bring you the Mothers For Women’s Lib blog … to fill a very specific need – a parenting forum free from the tiring misogyny present on so many parenting forums that we’d used.

If you have any ideas for the forum, ideas for subforums you think should be here, or anything else to do with the forum that you really need to get off your chest, please PM me and we can get talking.