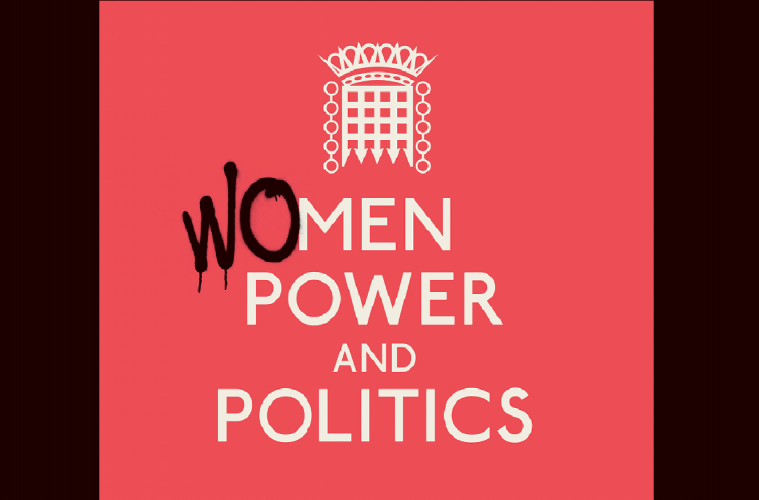 Whatever the outcome of this election, the percentage of women MPs is likely to merely inch upwards, according to the Centre for Women and Democracy.

The topical Tricycle in London has commissioned 12 plays in response to the issue of women and the political system, looking at the historical angle and the current situation. Split into two evenings of four plays, ‘Then’ considers suffragettes, Queens and Greenham Common protesters, while ‘Now’ takes a look at current issues.

Meanwhile, the Tricycle cinema is hosting a season of films looking at the subject of women and power from an international perspective. (Sisters in Law, which follows two lawyers in a small Cameroon courtroom, is fantastic.)

There’s also an art show and series of special events.