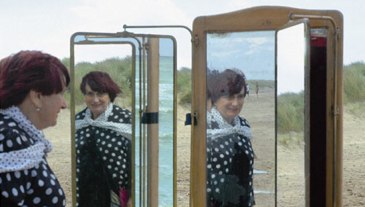 The British Film Institute is putting on a retrospective of films by French director Agnès Varda.

Also there’s a short course Varda and her Sisters, about women filmmakers in France:

Four two-hour sessions will take participants on a journey from the first female filmmaker Alice Guy to the latest exponents of ‘extreme’ cinema such as Catherine Breillat, as well as popular genre films and, of course, Agnès Varda.