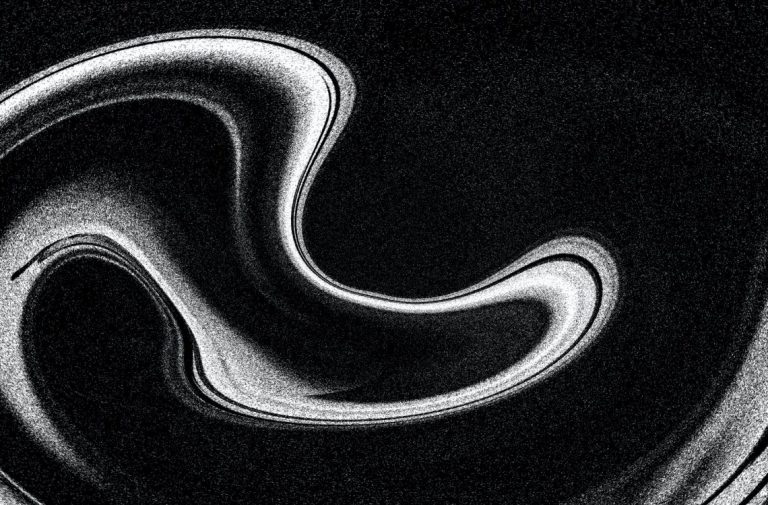 Among my many diagnoses, I have what is known in the UK as Emotionally Unstable Personality Disorder (Of The Borderline Type), known elsewhere as Borderline Personality Disorder. BPD is described by Wikipedia as “a prolonged disturbance of personality function … characterized by depth and variability of moods.” It manifests in many ways, including rapid cycling mood swings, ‘self-destructive behaviour’, black and white thinking, disassociation and extreme fear of abandonment.

Three-quarters of patients diagnosed with BPD are female. I’ve spent some time since my diagnosis wondering why that is, when one would expect the split to be roughly 50/50.

My first thought is that the diagnostic criteria cover much of what is considered to be “stereotypically feminine” behaviour, but to a more extreme level. For example, one of the diagnostic criteria, “Affective instability due to a marked reactivity of mood (e.g., intense episodic dysphoria, irritability or anxiety usually lasting a few hours and only rarely more than a few days).” – well, women are supposed to be overly emotional people anyway, right? Another of the criteria is “Frantic efforts to avoid real or imagined abandonment.” We’ve all heard the stereotyped stories of bunny boilers, of women who get pregnant to ‘trap their man’, of women who are controlling and possessive and who are terrified of being alone. Women are supposed to be flighty, unable to control their emotions, and to have trouble navigating their interpersonal relationships.

The second thing I’ve been thinking about is that it’s possible that women get the diagnosis of BPD because some of the diagnostic criteria include things which are considered ‘normal’ for men, but ‘abnormal’ for women. For example, if a woman behaves in an ‘unfeminine’ way, say by expressing extreme anger (another of the diagnostic criteria is “Inappropriate anger or difficulty controlling anger (e.g., frequent displays of temper, constant anger, recurrent physical fights)”), the label of BPD is slapped on her by the psychiatrist. “Frequent displays of temper, constant anger [and] recurrent physical fights” are not seen as disordered behaviour in men, they are seen as fairly normal. But it seems that when a woman displays those tendencies she is not normal, she is personality disordered.

Another of the criteria is “Impulsivity in at least two areas that are potentially self-damaging (e.g., promiscuous sex, eating disorders, binge eating, substance abuse, reckless driving).” Again, some of these things seen as “potentially self-damaging” (I’m looking at ‘promiscuous sex’ and ‘reckless driving’ in particular) are seen as normal behaviours for men, but in women are considered undesirable enough to be included in the criteria for diagnosing a serious mental illness.

And lastly, I’ve been wondering whether Borderline Personality Disorder is a mental illness/personality disorder at all. Considering so many more women are diagnosed with it than men, and considering it’s thought to develop in early childhood rather than being an innate mental illness, could there be something about being raised female which increases women’s propensity towards BPD-type thinking? Could that ‘inappropriate anger’ be not a disordered way of thinking, but valid female rage against a world which devalues women and things which are thought of as ‘traditionally feminine’?

As I said at the beginning of this post, I have a diagnosis of Borderline Personality Disorder and I believe this to be accurate because my life is severely impacted by my symptoms. But I often wonder if, in a world where men and women were seen as equal, where women were valued and seen as being as worthy as men, whether this diagnosis would exist at all. Or, in an ideal world where women were not seen as ‘other’ and our natural behaviours were not seen as ‘deviant’, whether the world would be more shaped for women (and men) displaying Borderline type symptoms and thus our lives would not be so devastatingly impacted by it. One thing I do know is that as a diagnosis in the current climate, it is extremely stigmatising and for many women it seems to do more harm than good.

Photo by Hulki Okan Tabak on Unsplash. It shows a pixelated white swirl on a black background.