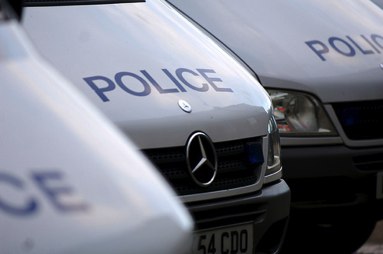 An investigation into how the police treat rape cases has been abandoned, after the Home Office withdrew funding, reports The Guardian.

The review was announced in response to the John Worboys case, and other incidents that raised worrying questions about how rape cases are handled.

Following the cases, HMIC announced it would carry out a full audit of how victims were treated.

The study – financed with £441,000 from the Home Office – was to scrutinise rape investigations from beginning to end, including how police built their cases and dealt with those accused.

But, The Guardian reports, the study has been ditched because the government says it risked “duplicating the work of the reviews by Baroness Stern and Sara Payne which extensively examined the experience of victims of rape”.

Photo of police vans by Metropolitan Police, shared on Flickr under a Creative Commons license