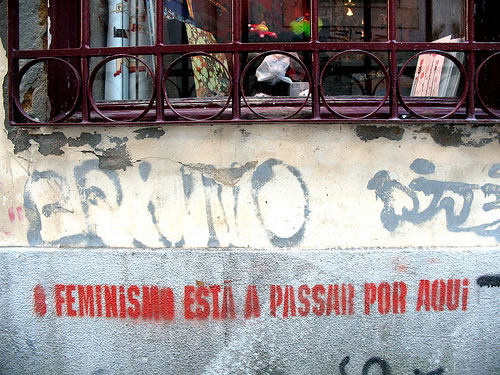 It’s Monday – that means it’s time for The F-Word’s weekly link fest, when we link to recent stories of feminist interest that we didn’t get a chance to write about during the last seven days. We may end up writing about some of these stories in more detail, but not all of them! This is the place to come and discuss any of these items, or share other links.