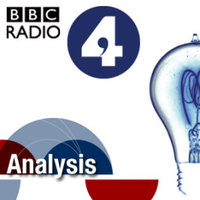 Radio 4 Analysis: Whatever Happened to the Sisterhood?

On Monday Radio 4 aired a programme called Whatever Happened to the Sisterhood?, as part of its Analysis series.

You can listen again on the link above, or you can read the transcript.

I am quoted on it briefly along with several other women.

A few things struck me, listening to the finished programme:

So, what did you think?