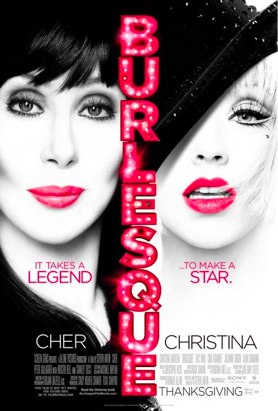 Director Steven Antin’s attempts to differentiate between wholesome teasing and tawdry stripping have provoked objections from the neo-burlesque community. At stake: the definition of the art, the answer to the empowerment v. misogyny debate and whether or not anyone should see the film, says Taraneh Ghajar Jerven

You may also be interested in these related features from the archive:

Can burlesque be feminist?