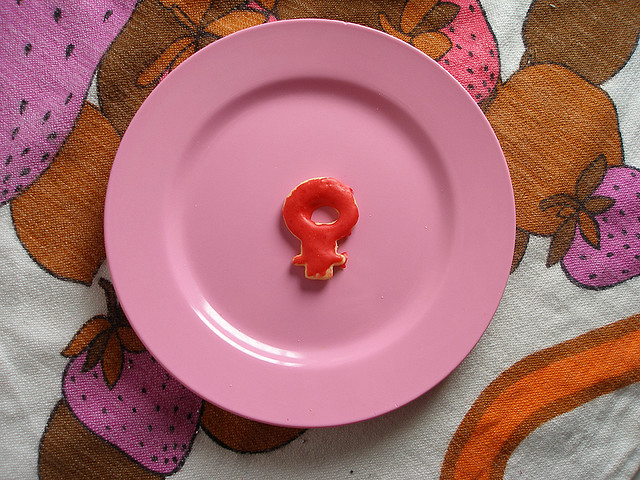 Philippa summarises the stories and news the team missed in the week.

Here are some of the things that caught our eye this week, but which didn’t make it into blog posts of their own. If you have any stories or blog posts or news that you want to add, please post them in the comments thread!

Photograph by crl!, licensed with a Creative Commons Licence.