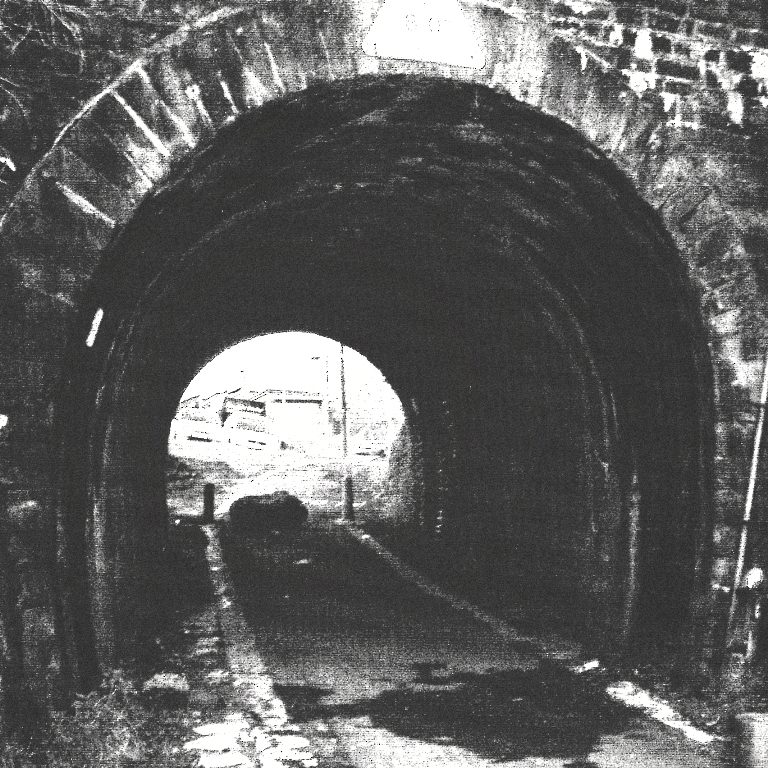 Those things that we are 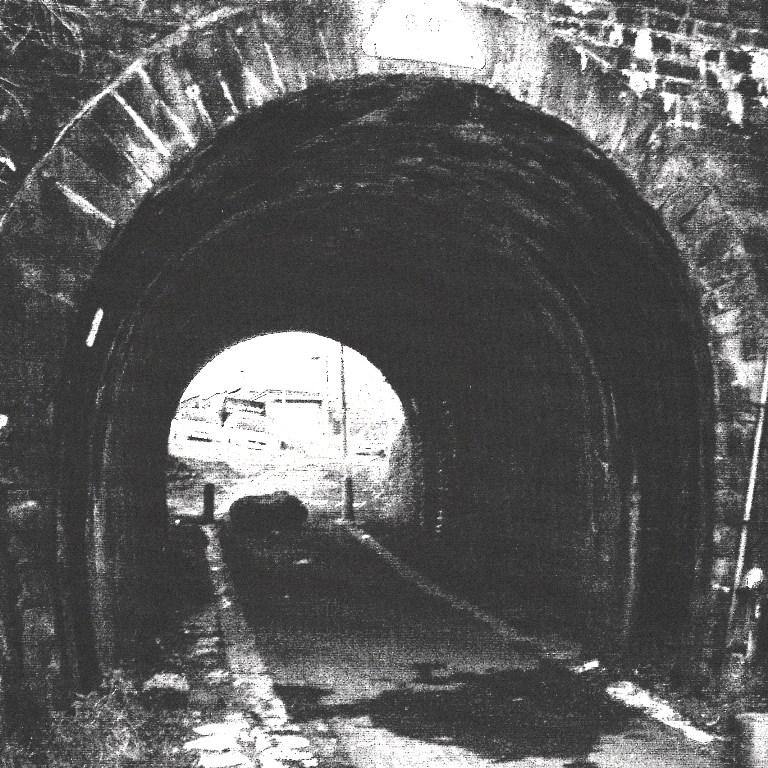 [Image is of a tunnel in high-contrast black and white with a height sign above it. At the end of it there is bright light with a suggestion of cars and houses, and two bollards and a rock silhouetted against it.]

There is sometimes an awful temptation, in this struggle against the kyriarchy, to attempt to police oneself or other members of one’s group to make them more palatable to the wider society. It can seem as though this is the best way to achieve rights, to achieve a semblance of equality, to reach the light at the end of the tunnel.

I once heard a cis woman in a position of authority criticise another cis woman for being ‘anti-feminist’ when she was flustered over not being able to find a pen. No. That is wrong. The one who was being anti-feminist was the one who said that, especially from a position of authority. Being flustered has nothing to do with feminism. Being flustered has everything to do with being human. And if we’re not fighting for the right to be human, what are we fighting for?

I have been guilty of policing myself for greater recognition as agender. I tried to force myself away from anything associated with my assigned sex, for the sole reason that I thought it would help people understand my lack of gender better. Now I’m slowly remembering that yes, I did once like these things and that no, there’s nothing wrong with that. That realisation could have been caused partly by my development of feminist and anti-kyriarchal ideas, but was probably also due to the fact that it was starting to backfire. I was no longer fighting for recognition as myself, but for recognition of this JKBC I’d created that I thought was more palatable to the kyriarchal minds around me.

It will never be true equality. If we are embraced only on condition of conforming to a kyriarchal standard, we are not embraced for ourselves. And what are we fighting for, if not to be embraced as our true selves, to be allowed our own choices? It will also be inherantly oppressive. By holding oneself or one’s group to a kyriarchal standard, one is oppressing those who are outside that, who can’t conform to that standard, or who won’t. There are situations in this awful world we must police ourselves for our own safety (rather than for our rights and recognition), and that is wrong, a mark against the kyriarchy. The anti-kyriarchy movement is one that fights to remove that necessity. The necessity will never be removed if we police ourselves and others in the fight to conform to those standards.