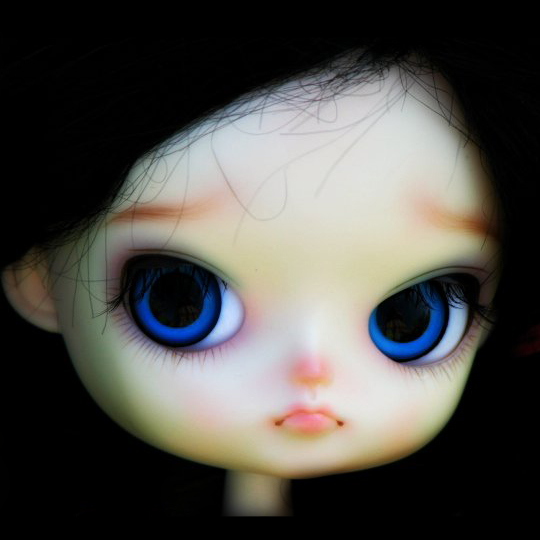 Adding my voice to those revictimised by Nadine Dorries.

This post contains aspects which may be triggering to some readers. It is written by a guest blogger who preferred to remain anonymous.

As if Nadine Dorries hadn’t already done enough damage to women and disabled people, and doubtless others, she yesterday perhaps excelled even herself. Appearing on 5’s Vanessa, and talking about her abstinence sex-ed motion, she said,

“If a stronger ‘just say no’ message was given to children in school then there might be an impact on sex abuse … if we imbued this message in school we’d probably have less sex abuse.” (Nadine Dorries)

While others have bravely spoken out on their own blogs, I am posting anonymously, and part of the reason for this is the prevalence of attitudes like Dorries’.

When children are sexually abused, it is not as simple as saying no. Firstly, it is a rare abuser who would hear ‘no’ and actually stop. The whole point of abuse is that the abuser is getting off on exploiting and hurting you. A protest against it does not make the slightest difference to their actions. And secondly, saying ‘no’ does not always come as naturally as you might imagine. When a child is faced with a situation that scares, hurts, intimidates and threatens her, she will sometimes disappear into a dissociated bubble in which she distances herself from what is happening and rises somewhere into the ceiling. Whatever is going on to the child on the bed is far, far away and the pain, the humiliation and the disgust are happening to somebody else. Or she can freeze, unable to move or speak. She is under so much threat that no noise will come out of her mouth. Or, of course, there is a hand over her mouth so she could scream ‘no’ as much as she was able, but it would never be heard. When I say ‘she’, I mean, of course, ‘me’.

In these cases, the child might not even say no. Do not imagine, even for a millisecond, that this means that he or she does not object to what is happening. That they don’t want it to stop, or are ambivalent about being abused. It means they are unable to say no, or that they have said no a thousand times before and it never made any difference.

Many survivors of sexual abuse feel guilty if they did not say no, but it is never, ever their fault. The onus is always on the abuser NOT to abuse, not on the victim not to BE abused.

As if these kids would never have thought to object to their own victimisation, without a teacher telling them not to have sex… To put the onus on them is to deny where the blame and responsibility have to lie – on the person who is committing sexual abuse.

I want to say that abuse is always the fault and responsibility of the abuser. It was not my fault I was abused, nor was it your fault you were abused. There is help available. If you are a child who is being abused, you can contact Childline on 0800 1111, and if you are a woman or girl who has been sexually abused, you can find helpline details at rapecrisis.org.uk. Survivors UK supports victims of male rape and sexual abuse, and if you are concerned about the welfare of a child, you can contact the NSPCC Child Protection Helpline.