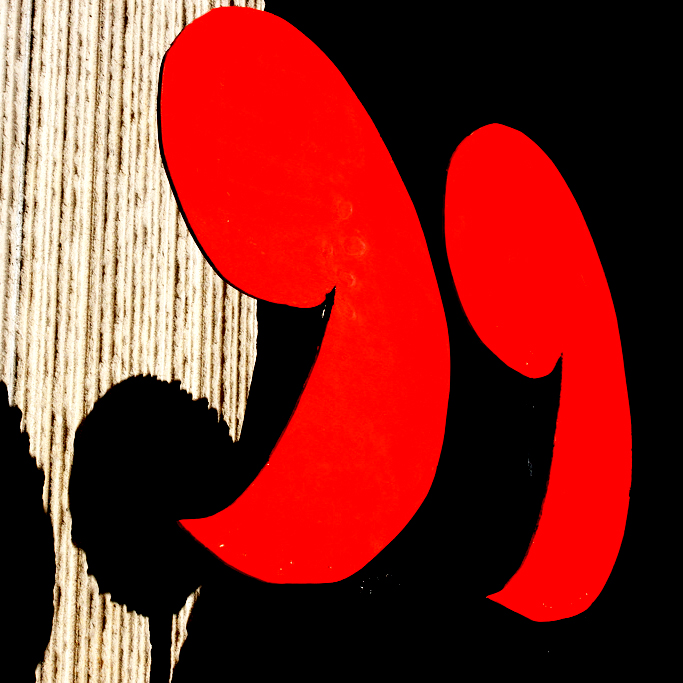 @catherineelms: “Either you are a feminist or a sexist/misogynist. There is no box marked ‘other’.” – Ani Difranco” and “I think, therefore I’m single.” – Lizz Winstead

@BookElfLeeds: “At the end, there are always the damn dishes” -Marilyn French and “feminism encourages women to leave their husbands kill their children practice witchcraft and become lesbians”

@hanajackson: “Remember, Ginger Rogers did everything Fred Astaire did, but backwards and in high heels.” ~Faith Whittlesey

@londonfeminist: “You don’t have to be anti-man to be pro-woman” – Jane Galvin Lewis and, “Feminism is the radical belief that women are people”, and “roaming round its gilt cage, only seeks to adorn its prison”. – Mary Wollstonecraft

@RuthRosselson: “I only know that people call me a feminist whenever I express sentiments that differentiate me from a doormat”, Rebecca West

@JenJenRobot: “Women are all female impersonators to some degree.” ~ Susan Brownmiller

@CartoonsManD: “The thing women have yet to learn is nobody gives you power. You just take it.” ~ Roseanne Barr

@bolli_bolshevik: Emma Goldman (variations differ) “If I can’t dance, it’s not my revolution!”

@lizy_jayne: “the first problem for all if us, men and women, is not to learn, but to unlearn” – Gloria Steinem

@ElodieITV: “What a woman was criticized for doing yesterday she is ridiculed for not doing today.” Edith Wharton

You can see more here and here.

[The image is a square photograph of two bright red quotation marks, against a background which is part black, and part beige vertical stripes. I adapted the image from the original, The “Library”, by Quinn Dombrowski. It was licensed under a Creative Commons Licence]