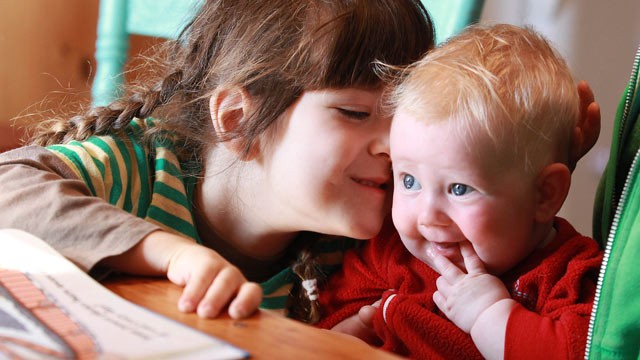 A Canadian couple have decided to keep the sex of their baby a secret and thus have unleashed international mayhem.

Their goal is to allow Storm (the name of the baby) to decide for hirself without having the world impose gender stereotypes. While the article was first published on ParentCentral.ca, the article has been quick to circulate with many harsh opinions.

One author’s believed that without the institutionalised gendered projections onto a baby, what guidance would the baby have to find hir “true self”.

While everyone is quick to point out that what the parents are doing is psychologically damaging to the child, they are underestimating the ability for people (and babies) to know themselves. We have seen evidence of people discovering their “true self” despite societal norms. People have been coming out in the gay movement for decades. And despite the lack of support, people from the trans community often realise they are not living in their true form.

Further, it seems the critic’s fear is about the bullying from the playground. But is bullying really the worst fear? Or is it that society doesn’t know how to handle someone who doesn’t sit in a clearly defined gender? If society is as fearful of bullying as these articles imply, than everyone should only give their children simple names with clear spellings, forgo having children bring cultural foods into schools, and everyone should dress in genderless uniforms.

If possible we could just sit with the idea of not imposing a gender on a baby. It is a welcomed breath of fresh air. The message I am hearing is, the baby is loved no matter what gendered stereotypes hir wants to follow. Despite all the critics’ arguments, the parents are trying to work in Storm’s best interests.