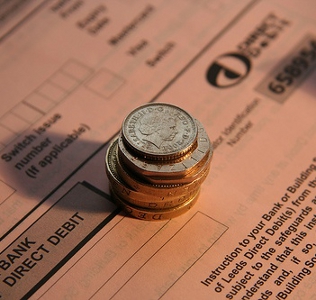 I expect the headline above would be dismissed by Tory MP Philip Davies as yet more “leftwing hysteria” but it precisely reflects something he has seriously suggested:

“The people who are most disadvantaged by the national minimum wage are the most vulnerable in society. My concern about it is it prevents those people from being given the opportunity to get the first rung on the employment ladder.

Given that some of those people with a learning disability clearly, by definition, can’t be as productive in their work as somebody who hasn’t got a disability of that nature, then it was inevitable that given that the employer was going to have to pay them both the same, they were going to take on the person who was going to be more productive, less of a risk, and that was doing those people a huge disservice.”

I realise this is just the sort of ruthlessly capitalist approach we should expect from the Tories but wrapping it up in an apparently supportive gesture towards those deemed “most vulnerable in society” is disingenuous and manipulative. As ever, the Tories are doing their usual work of putting the needs of corporations over those of the human beings they use. It will certainly be a great time for more unscrupulous and exploitative businesses if powerful people like Davies can convince those with less power to offer budget labour and serve as second class cogs in the machine.

Photo of a pile of bills and coins adding up to an amount below the minimum hourly wage rate for workers aged 21 and over by Drown, shared under a Creative Commons Licence.