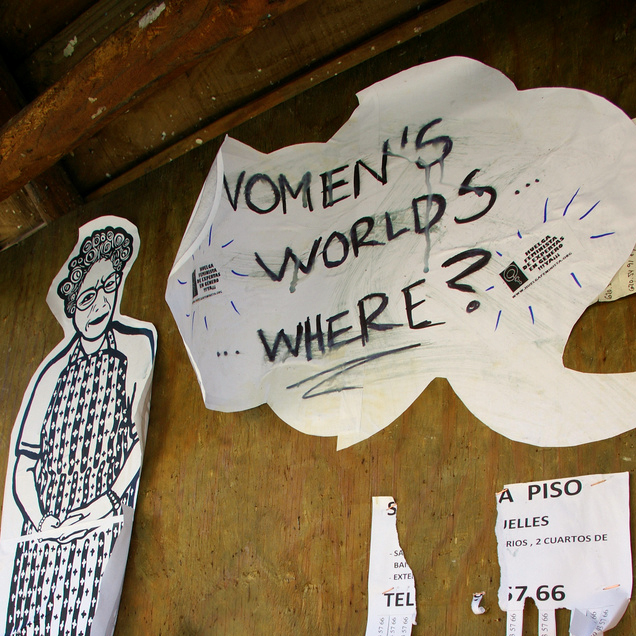 Save the Women’s Centre!

We at the Swansea Feminist Network have just received some devastating news. The Swansea Women’s Centre will close down at the end of July as the funding they were banking on to stay open has not been granted by the Welsh Assembly Government. Unless a miracle happens, and money is found by next week, the planned closure will be forced to go ahead.

The Women’s Centre has been running for over thirty years, and is the only remaining centre of its kind in Wales. It provides general advice, support and information for women on a range of issues, including domestic violence, health, education, sexual health, and abuse. They provide support and self help groups, crèche facilities, a library, training courses and volunteering opportunities, and a drop-in with tea, coffee and the chance to socialise.

We can’t let this closure go ahead. The Women’s Centre provides an invaluable service to the women of Swansea, making an important contribution to our local community that will be sorely missed. To help, you can:

We will keep you posted on any developments at our blog.

[The image is of a line drawing of a woman wearing glasses and a checked apron, with curlers in her hair. Next to it on the wall is a large, cut-out paper speech bubble with the words “Women’s World Where?” written on it. The photograph is used under a Creative Commons License and was altered from an original image by gaelx.]