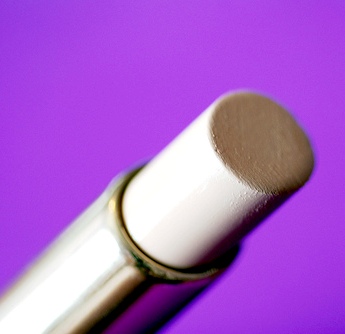 Following a complaint by Jo Swinson MP, who has campaigned for advertisers to be transparent about their use of airbrushing, two adverts for foundation by Maybelline and Lancôme have been banned by the ASA for breaching industry codes.

The regulator said it did not have enough evidence to prove that the images accurately represented what the foundations could achieve, and the ads – featuring extensive digital retouching to the skin of actress Julia Roberts and model Christy Turlington – were deemed likely to mislead.

According to Swinson, the ASA weren’t contractually allowed to see the pre-production photo of Julia Roberts! I guess there was some kind of health and safety risk involved in being exposed to a woman’s face sans digital enhancement.

A mini victory, I feel, though it’s kind of sad that people are having to campaign for the right to see women plastered in make-up. In the masochistic world of advertising-reliant women’s magazines in particular, we’re still a hell of a long way from accepting that women can be just as beautiful and successful and interesting au naturel.

Image by incurable_hippie, shared under a Creative Commons licence.