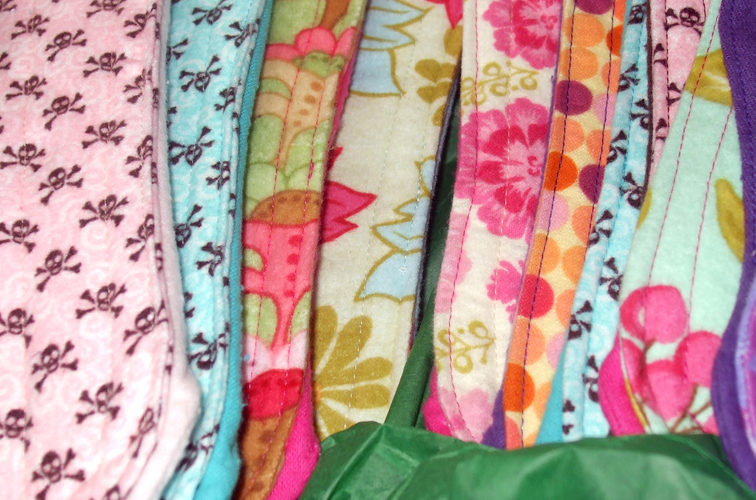 Philippa reports on an offensive video advertisement for sanitary protection. 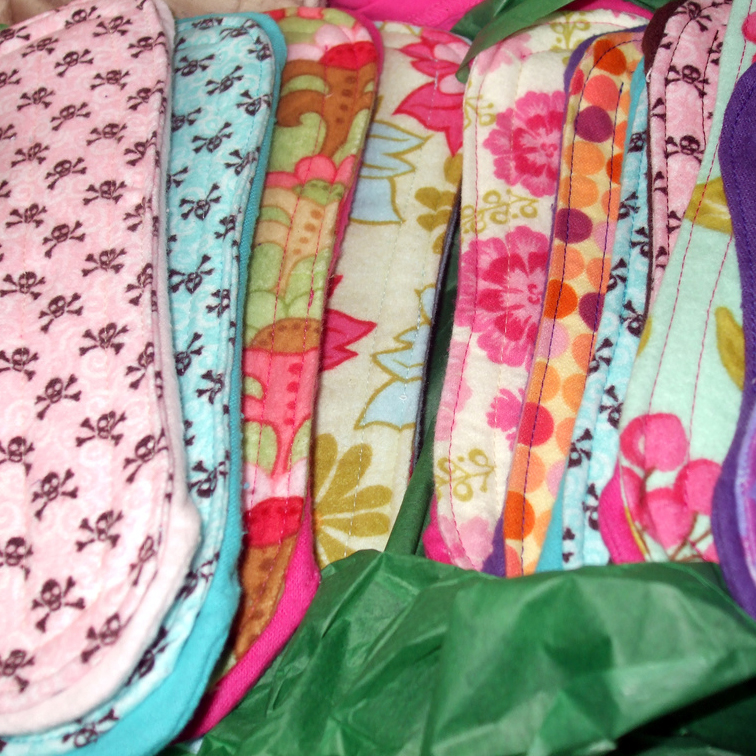 Always, the sanitary towel people, have created a video advertisement which has left me cold. I don’t know where they got the idea of selling their pads through the medium of transphobia, but several people on twitter and in the comments have already expressed their intention to boycott.

Comments have included, “Oh yeah transphobia really makes me want to bleed on their products”, and “Disgusting. Was lifelong customer of theirs and have just emailed to say won’t buy from them again. Reported to ASA”.

Big corporations like Procter and Gamble (“Proud sponsor of Mums” – how does that work?), who own Always, wield an awful lot of power, and their ads can have a powerful influence. Using this transphobic tactic is quite horrifying. Enough to warrant a trigger warning for the video, I would say.

If you want to contact P&G you can do so here, and you can find out how to complain to the Advertising Standards Authority here.

EDITED TO ADD: It looks like P&G knew nothing about this ad, and did not authorise or create it for their Always brand. Leo Burnett, an advertising agency, told Jane Fae,

“All creative agencies will look at different creative ideas to push boundaries and engage consumers. We will occasionally make test films to try and bring an idea to life without a request from the client. These films are for internal use only, for us to understand the power of an idea and are not for publication. This creative was never commissioned nor approved by P&G. We regret this has been made public without our approval or authorization and apologise for any offence caused.”

[The photograph is of a selection of handmade cloth sanitary towels in a variety of colours and designs. It was taken by me.]