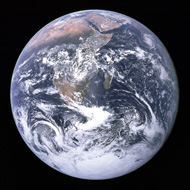 Better late than punctual, here’s this week’s open thread for discussion and our regular round-up of some of the articles and blogs we’ve noticed over the last week or so, but not had time to post about.

[Public domain image ‘The Earth seen from Apollo 17’ via Wikipedia]