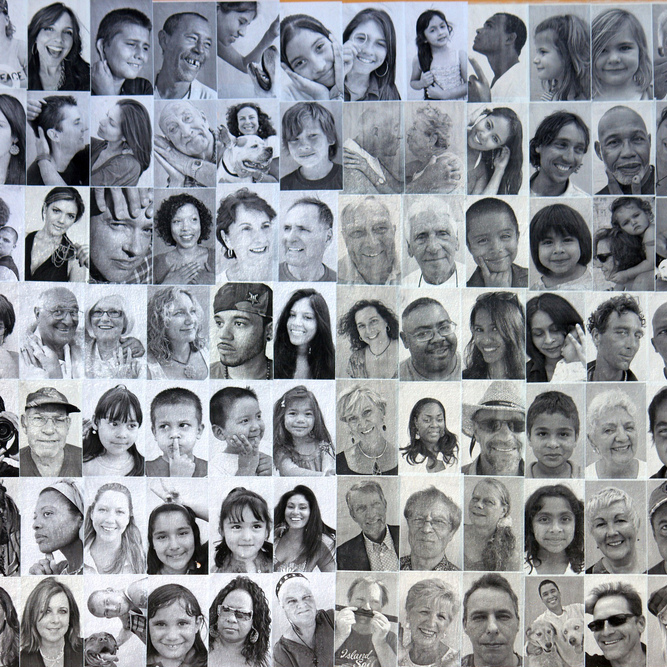 When we are very wrong

If someone calls someone else out on their privilege, it is time to listen. The very nature of privilege is that we are mostly unaware of the privilege we hold, in the areas we hold it in. So if a black person tells you, a white person, that you have been racist, it is almost certainly them, not you, who is right.

If you are told that language you just used, or attitudes you just showed, are oppressive, then take note. While your initial reaction may be to explain yourself, justify what you did, or dismiss the criticism, this is silencing and derailing. It is because we have privilege that we have been able to get through life without realising how hurtful or divisive it can be to say or do certain things, so just because someone’s challenge may not make immediate sense to us, does not mean it is untrue.

Things NOT to do if someone calls you out on your privilege:

Being white, non-disabled, cis etc. does not mean that you have a perfect life. Most people have privilege in some areas of their life while experience oppression in others. Use the issues you know about (being a lesbian, for instance) to inform the more privileged parts of your life (being white, for instance). Relate the one oppression to other oppressions outside of yourself.

It’s pretty unpleasant to be told you have just been anti-Semitic, or heterosexist, but it’s even more unpleasant to be on the receiving end of prejudice. Be glad someone told you, and use the experience to make sure you never do it again.

[The image is s black and white photograph made up of lots of small square photographs of the faces of a diverse range of people. It is adapted from an image by Colemama, and is used under a Creative Commons License]