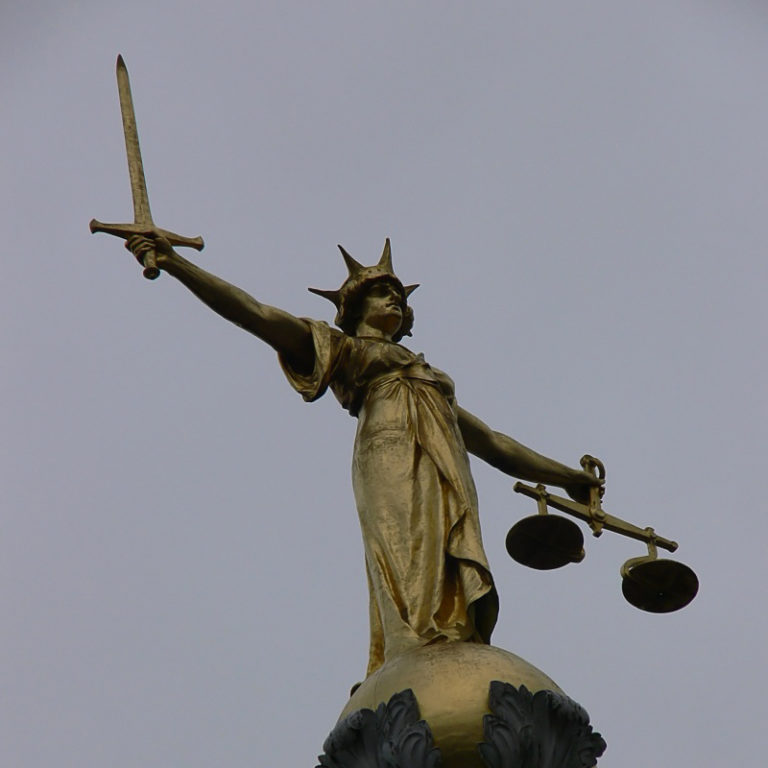 Where are all the feminist lawyers? 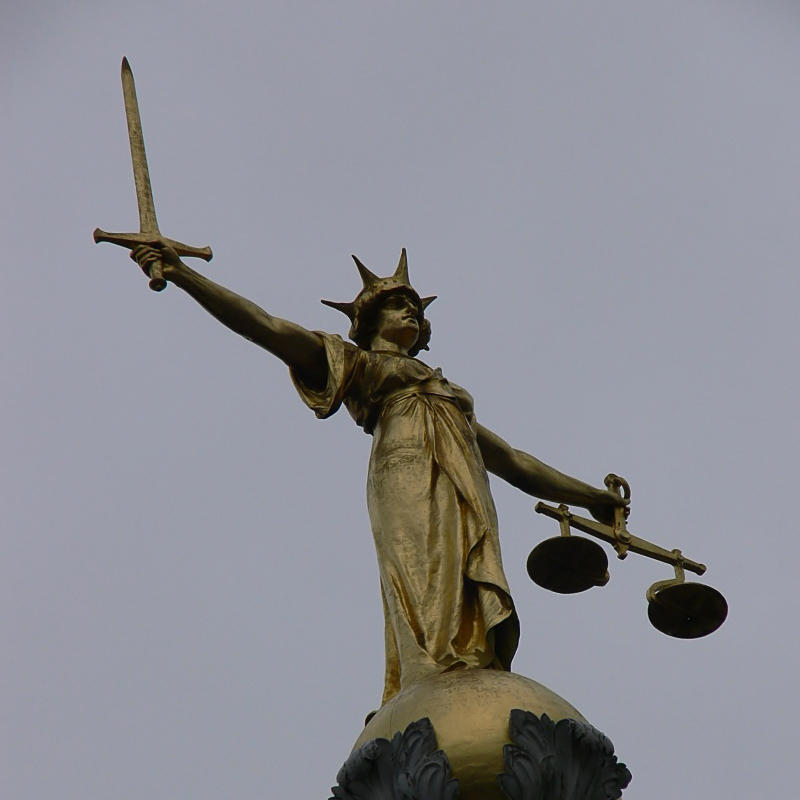 The legal profession is not renowned for being women-friendly. This much I knew before starting a part-time Graduate Diploma in Law (GDL) three years ago, but what I was not prepared for was just how many feminist issues there are that touch upon the law and, in my mind, demand a response from the legal sector.

Here are just a few, to whet your feminist appetite:

Perhaps it’s the ever-impending prospect of starting a career at the bar without knowing who to look to as a feminist leader in the field. Or the fact that I work full-time at a progressive international women’s rights organisation. Or perhaps it was the fact that I’d rather think about feminism than do my civil litigation coursework. It also could be that sheer annoyance I feel every time I go to court and see female barristers sporting eighteenth century male hairdos. For whatever reason, at a certain point I started asking myself: where are all the feminist lawyers? Where are they all hiding?

That question stewed away on the back burner of my mind for some time before I decided to do some research. Which organisations and individuals were promoting a feminist agenda within the legal profession? And, how could I get involved? What I was looking for where organisations that are ‘out’ as feminist and openly work towards a feminist agenda. So, I did what any 20-something would do – I Googled, Facebooked and tweeted.

What I found was brilliant on the whole. Feminist organisations (such as the F-Word), feminist blogs, feminist activists, feminist community groups, feminist book clubs, feminist tweeters, feminist online forums, feminist conference, and even an American feminist law professors group… but no coordinated, active group of feminist lawyers or law students.

If such an organisation does not already exist, then it should. So, I am testing the waters, calling out to see if any other barristers, solicitors or law students in the greater London area who want to convene with other legally-inclined feminist minds.

[The photograph is of the bronze statue of ‘Lady Justice’, above the Old Bailey court in London. She has a sword in one hand and scales in her left. It was adapted from a photo by Walwyn and is used under a Creative Commons Licence]