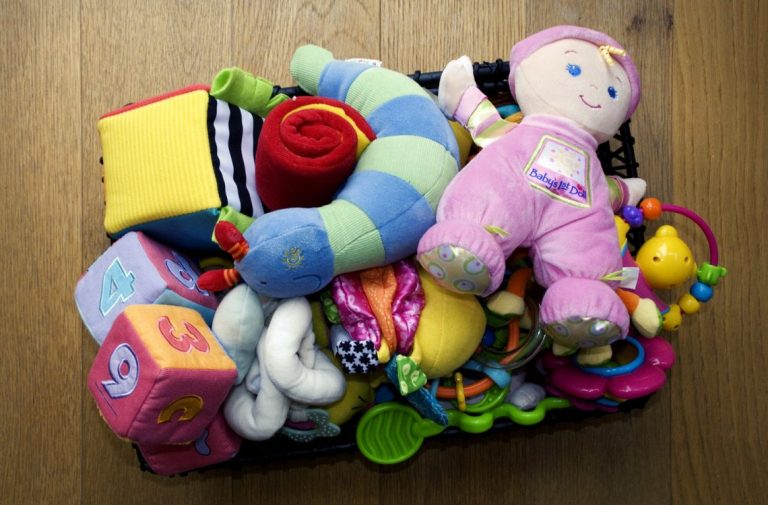 Childcare costs hold us all back

The results of Save the Children’s survey into childcare costs have been making headlines today. They reveal that middle and lower income parents are being forced into debt by childcare costs and the majority of those in severe poverty are no better off working and paying for childcare than staying at home and relying on benefits.

Clearly this is a terrible situation in terms of child poverty, as Save the Children explain, but it is also a gendered issue. The vast majority of single parents – the biggest losers here – are women. What’s more, women in heterosexual couples are more likely than men to be forced to stop working due to problems accessing childcare, thanks to the gender pay gap (it is more likely to make sense for the father to keep working), unequal parental leave (as men can only have two weeks’ off work, women are pushed into being the primary caregiver and are likely to remain so) and social norms regarding parenting roles. Without access to childcare, women get stuck in the home. And while some women are very happy taking on the role of primary caregiver – a damn important and woefully undervalued role, I might add – no woman should be forced into it through the failure of repeated governments to recognise childcare as a social issue, not just a personal one.

As a society, we need people to have children if we are to remain sustainable. We need future workers, tax payers, carers and leaders. And yet we (or rather, the dudes in power) have done very little to incorporate childcare into our social structures, assuming that mothers will continue to sort it out themselves, then berating them when they can’t get their work/life balance in order. Employers view children as a barrier to productivity, and instead of offering their employees childcare, flexible working hours and decent parental leave, discriminate against mothers and women of childbearing age. The government does bugger all to help employers make this happen (and what the hell were you doing for 12 years, New Labour?), piping up only to blame working class parents for the moral delinquency of their “feral” children, threatening to make them homeless for failing to show them the good ol’ rod and stick.

It’s an absolute bloody disgrace, and every feminist should be up in arms about it. I’m getting to the stage where I’m considering having children, and I’m at a complete loss trying to figure out how the hell my partner and I are going to make it work the way we would like, where he doesn’t have to be the primary wage earner and I don’t have to put everything on hold and devote myself solely to being Mum (which may well be lovely, but I’d like the choice, you know?). But with the problems detailed above, the odds are massively stacked against us – and we’re fortunate enough not to be in the lower income spectrum.

This simply isn’t where any of us should be in 2011, forty-one years on from the National Women’s Liberation Conference, where feminists listed free 24-hour nurseries as one of their four key demands. We need to finish what they started. Now.*

*And if we can do it in time for my Grandma to become Great, then so much the better.

Photo by markb, shared under a Creative Commons licence.