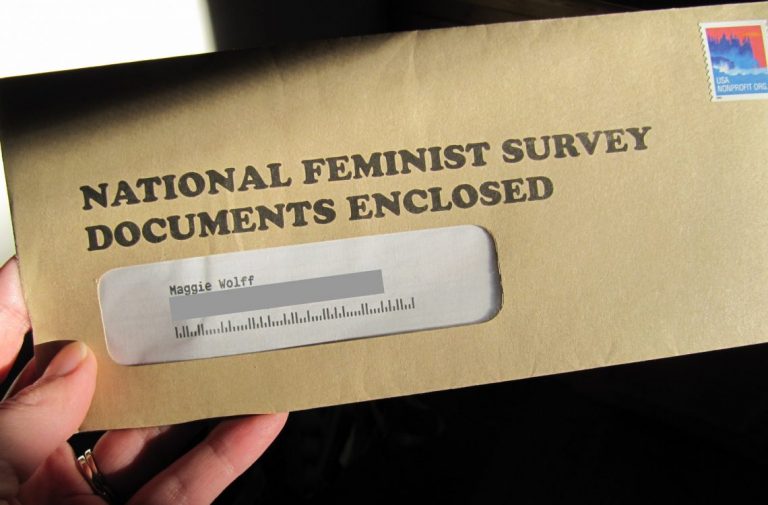 How could the government really support women?

The government’s rather feeble memo listing potential ways to win more female votes was leaked yesterday. Suggestions include banning all advertising aimed at children, front-loading child benefit so more is paid when children are younger and (if they’re feeling “brave”) opening up debate about reducing the school summer holidays.

As one reader pointed out on our Facebook page, the document is a reflection of a particular political mindset, namely that the aim of politics is to gain and retain power – not to listen to, represent and support the people of this country. To this end, certain policies are built around winning over key voters, not solving society’s problems. The wording of point 17 of the document is a perfect example of this:

Reconsider our decision not to criminalise forced marriage. This is tricky territory and there would be issues about reporting if we went for criminalisation – but we should review this because the signal sent by opting not to criminalise is a bad one.

That’s right, it’s the signal we should be worrying about, not the women and girls being forced into becoming wives against their will.

Consider radically different options on equal pay – encouraging a third party to set up a pay-sharing website (you enter some details and your own pay, and in return see information about others’) which gets around industry concerns about the costs of reporting on pay, but still gives good transparent information.

If that’s there definition of radical I think they need to buy a new dictionary.

Looks to me like they need some better suggestions. So, if you fancy listing yours in comments, I’ll pull them together and send them off to SW1. A few to get us started:

Any more for any more?

Image by notmargaret, shared under a Creative Commons licence.