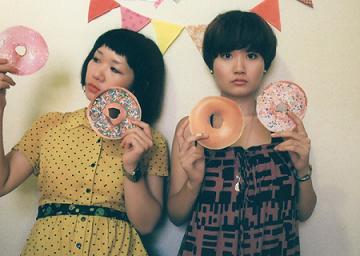 It’s all about lo fi! Joanna Tocher, the F-Word’s music correspondent in Japan, introduces us to the delights of Puffyshoes who hail from Chiba