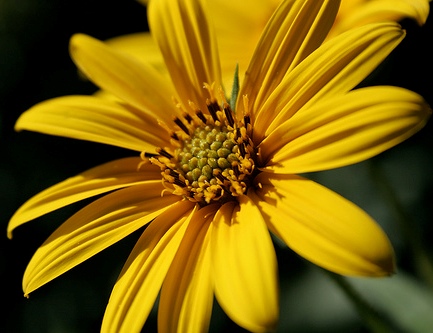 Kellie is a 30 year old woman living in Belfast who has recently had her first baby, along with her pro-feminist partner. As part of her MA in Gender and Society at Queen’s University Belfast in 2009, Kellie studied the history of feminist activism in Northern Ireland and felt that some fires needed rekindling. Thankfully, a lot of other people felt that way too and together they have begun the process of building a collective space for feminist expression and activism under the banner of ‘Belfast Feminist Network’.

Kellie blogs about her experience of being a woman in Northern Ireland, with a particular focus on issues such as lack of access to abortion, violence against women, sexism in the media and low levels of politcal representation. She also works full time for a national children’s charity, delivering workshops and presentations in primary schools.

Jane Fae is a 50-something ever-so-slightly infamous writer and journalist with a penchant for writing about IT, the Law, policing, politics, sex, sexuality and relationships. Her ambition (are you listening, Cosmo?) is to land a decent job, agony aunting for anyone who trusts her not to have her readers in despair after two columns.

Jane does try hard not to distance herself from the political awkward squad – but suspects that her literal take on matters legal and a deep-seated disgust in the face of inequality and abuse will always leave her the wrong side of the establishment. She prefers writing pieces that are researched and correct to sensational and of doubtful accuracy.

She dreams of an end to washing up – and self-tidying teenagers.

Close up picture of a yellow Gazania (I’m not an expert on flowers but I think that’s what it is!) by *0ne*, shared under a creative commons licence.