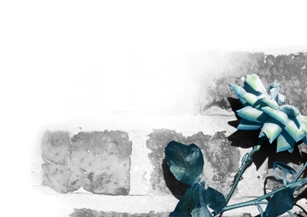 This is a bit too short really to be a music paste up, but I just wanted to mention the following two events which might be of interest to F-Word readers…

Firstly, Sleater-Kinney fans will no doubt be overjoyed to hear of Carrie Brownstein and Janet Weiss’ new supergroup (the other two members being Helium’s Mary Timony and The Minders Rebecca Cole) Wild Flag. You can read more about the band, and listen to their self titled debut here.

On a different but nonetheless still musical note, Freedom From Torture North West (Previously the North West branch of The Medical Foundation) have been working with Musicians without Borders to deliver a creative music project, Stone Flowers.

The group will perform their original songs at their album launch at Imperial War Museum North at 12pm and 2pm on Sunday 25th September as the final event of Peace without Borders Festival, part of Manchester Peace Festival.

A moving and truthful journey with expressions of protest, peace, love and hope. An original, collaborative song-cycle in English, Lingala, Farsi, Kurdish, French and Kikongo, with musical influences from folk, jazz, classical, spoken word and hip-hop.