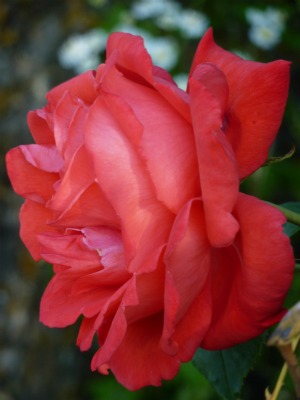 Welcome to this week’s round-up and open thread. The following are links that we have found that might interest you. If you have found anything that you think others will enjoy please add links in the comments section. As usual, please note that a link here doesn’t imply endorsement or agreement, and some links may be triggering.

The Unbelievers New Atheism and the Old Boys’ Club (Bitchmagazine)

Margareta Pagano: Why the ‘only women in the boardroom’ just don’t get it (Independent)

Why did the BBC broadcast a clip comparing sex education teachers to paedophiles? (Guardian)

Victorian vibrators may be a myth (Leslayahall.net)

Occupy Baltimore’s response to the story

Tunisia’s election through the eyes of women (Al Jazeera English)

Image is my own of a rose in the garden.

Edited to fix a link