In the light of Pippa’s great blog earlier in the week (and her stardom in the Daily Mail!) I wanted to share a conversation I had with my second-year undergraduates today.

As part of their journalism studies, I sent them out around campus to find their own stories to research and write, and a group of young women came back with a story about the lack of lighting on campus. 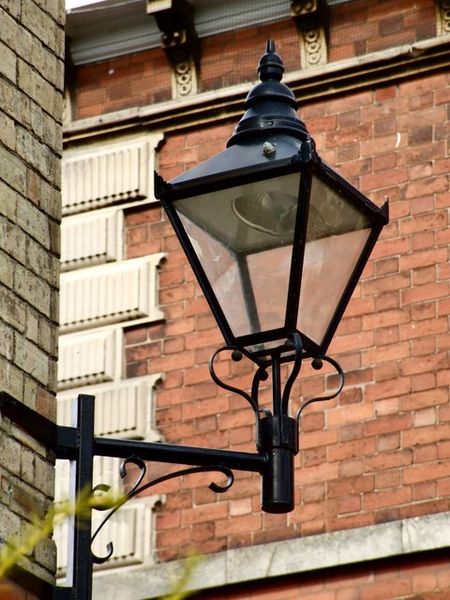 I asked them what kind of quotes they’d got – they told me the females they’d spoken to didn’t feel safe in the dark if they were alone; the males they’d spoken to said they felt safe on campus, but wouldn’t let their girlfriends walk around by themselves (at this point smoke came out of my ears, I think).

So I asked them whether they felt safe on campus in the dark. They all said they didn’t.

And so I asked them why. There have been no incidents of women being attacked on campus during their time there, nor in the area. And as they thought about it, one said, “I think it’s because we’re told that we ought to feel unsafe in the dark by ourselves. The media, and everything.”