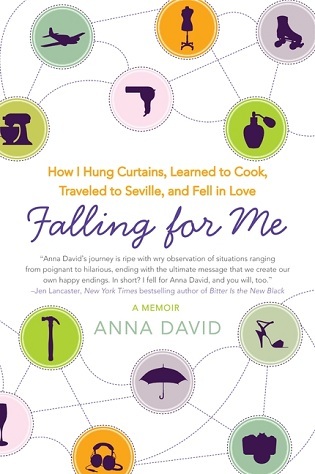 Following a brief but intense flirtation with a married man, Anna David was looking for a self-help book that would explain her self-sabotaging tendencies. Instead, she came across a copy of Helen Gurley Brown’s 1962 treatise Sex and the Single Girl, which was a publishing sensation when it was released, selling two million copies in just three weeks.

The theme of Sex and the Single Girl (S&SG) is that single women should be independent – but also prepare themselves for the ultimate prize of marriage. This seems contradictory and problematic to me, but – like the women of the early 1960s – when David read the book she felt inspired. So much so that she decided to devote the next year of her life to following Brown’s advice: to meet more men, learn to cook, dress in an ‘age appropriate’ way and revamp her apartment. She also forced herself to try new hobbies: taking up rollerblading, trying to learn French and even travelling alone for three weeks.

While I don’t necessarily relate to the drive for all this change, I am impressed by it: David is a recovering addict and so her attempts at self-care and improving her quality of life have higher stakes than in other novelty memoirs. What I struggled with was her characterisation of Brown as “a true feminist icon”. This is the woman who wrote that: “You may have to have a tiny touch of anorexia nervosa to maintain an ideal weight.” Although she denounces this opinion, being seen as conventionally attractive is clearly important to David: she talks about going to the gym seven times a week to stay thin and proudly describes a social gathering she hosts as full of good-looking people. 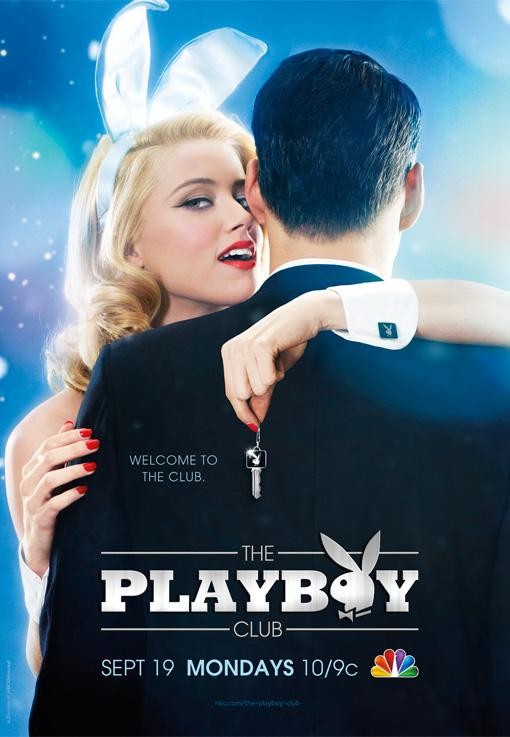 Brown’s emphasis on conforming to gender stereotypes also seems to appeal to David, and part of her self-improvement project is an attempt to become “more feminine” in order to impress and attract men. David notes with approval: “Helen… was telling us to doll ourselves up so that we could use our sexuality, along with our brains and wit, to have the fullest life possible.” While David says more than once that she is grateful for what feminists have achieved, she dismisses the more radical activists of Brown’s generation for “spouting off” about the need to burn bras and not wear make-up. Not only does this belittle the achievements of the second wave, it’s inaccurate: infighting about make-up was only ever a small part of women’s lib and bra burning never actually took place, as captivating as some people find that image.

Meghan Casserly of Forbes wrote about the rise of “sexy feminists” on new TV shows Pan Am and The Playboy Club, which, like Falling For Me, present objectification as empowerment while brushing over the appalling prejudice women of the ’60s actually faced. To hark back to that era as a golden age of liberation is patently misguided.

I can’t help respecting Brown’s achievements, even if they seem small in the scheme of feminist victories

Not only is David ignorant about feminism’s past, but she also appears oblivious to its present, stating: “I’m not shackled by an oppressive, sexist society.” (Did the kyriarchy vanish while I wasn’t looking?) While she does recognise that her experience of life is shaped by the fact that she is able-bodied and relatively affluent, she seems not to have grasped her enormous privilege as a white, cisgender woman. There’s a strong implication throughout the book that we have ‘enough’ equality and her version of feminism is apparently tied to self-interest.

David may not feel oppressed, but other women are still fighting for equal pay and better political representation, experiencing rape and abuse and being hyper-sexualised from an early age. (Not to mention racism, transphobia, ableism and homophobia – all of which intersect with sexism in varied and complicated ways.) Perhaps none of this affects David personally, but surely the point of feminism is that until we all have equal treatment, none of us is free?

In the ’60s, Brown apparently shrugged off the criticisms of second-wave feminists like Betty Friedan, by describing Sex and the Single Girl as “just a pippy-poo little book”. While it’s clear that her work wasn’t as radical as what followed and perhaps isn’t worthy of serious study, it was revolutionary for its time: not just in its open discussion of sexual mores but because it proved to publishers that women wanted to read books they could relate to, about lives like their own.

I can’t help respecting Brown’s achievements, even if they seem small in the scheme of feminist victories. Finding out how her advice might still be relevant in 2011 was what initially attracted me to this book, but it quickly became the least appealing aspect. The majority of her ideas were more regressive than I’d expected and the whole concept felt a little tacked-on at times.

While David is enthusiastic about some of Brown’s ideas, like redecorating; she follows others in a half-hearted way, such as tracking down some recommended vitamins, but not actually taking them. I think Falling For Me may have been a stronger and more empowering book if its author had changed her life in ways she wanted to, rather than taking her cues from an outdated advice guide.

In fact, I wish she had gone a bit deeper, writing about more important and interesting topics than looking for a partner and learning to better conform to a narrow definition of femininity. She briefly discusses her recovery from drug addiction but I would have liked more of that story to have been folded into this one. She also relays a conversation from therapy in which she refuses to try to resolve some long-held emotional issues, and I couldn’t help wondering if doing so might have made for a richer book, less filled with superficial concerns.

There were aspects of Falling For Me that I enjoyed however. I found David to be an engaging storyteller, and I related to her ambivalence about having children and her feelings of alienation around women who are sure of their decision. I don’t think that her perspective – of not being sure whether you’ll be ready for children before it’s too late – has been explored enough in print, and I found her honesty and pragmatism inspiring.

I especially liked a paragraph towards the end where she is at her friend’s baby shower and realises: “Rather than seeing the mothers as the haves and we non-mothers as the have-nots, I understand for perhaps the first time that issues about relationships and career and kids plague all women and that many of us, if not all, speculate that we may not be making the right choices.” I just wish she had shown more awareness that the personal pressures we experience are often connected to the fact that our society validates getting married and having children more than any other choice a woman can make.

Looking back on her year of living according to Brown’s advice, David remarks that before reading S&SG: “I’d somehow internalised the notion that letting myself be taken care of or primping or doing anything that might be considered overly feminine was somehow shameful.” While I agree with the suggestion that there’s nothing wrong with relating to stereotypical expressions of gender; I have to question the idea, so often expressed in this book, that there is one correct way to be ‘feminine’, or even that it’s accurate to ascribe certain interests and behaviours to gender at all.

I wish she’d acknowledged that there’s nothing wrong with a man cooking, cleaning or looking to his partner for support either

She makes the tiresome statement that Rosie the Riveter emanates “eau de lesbian”, implying that physical strength and independence are undesirable or unnatural qualities in heterosexual women. The fact that some of her readers may be lesbians doesn’t seem to have occurred to David – just as I’m not sure it occurred to Brown. The implication that it’s a man’s role to “take care of” his female partner – and that if a woman is seeking such a relationship it is a personal choice, rather than the symptom of a sexist society rife with gendered expectations – is also problematic.

Ironically, the allegedly feminist angle only serves to make the book more sexist, as David piles one retrograde idea about gender roles on top of another in an effort to prove that Brown’s theories are still relevant. “Sure, some of what she wrote in S&SG is dated,” David allows, highlighting a quote about gay men not ‘really’ being men as an example. I would have liked David to have interrogated her source text a little more, engaging with it critically rather than just parroting its ‘wisdom’ but, of course, every woman is free to discover feminist inspiration in places other feminists may find unappealing. Indeed, David goes on to say that: “Helen Gurley Brown is a brave, original… and altogether appealing role model for me,” and those last two words are crucial.

She goes on to say: “While I’m grateful for all the strides women have made in the past 50 years, I realise now that I don’t have to buy into the notion that cooking, taking care of where I live, or leaning on a man make me less of an evolved woman.” She’s not wrong. But I wish she’d acknowledged that there’s nothing wrong with a man cooking, cleaning or looking to his partner for support either. While I’m sympathetic to many of David’s goals and appreciate the ways in which achieving them appears to make her life better, I wish they weren’t pitched as gender-specific. Isn’t it a good thing for everyone to have somewhere nice to live and know how to make at least one nutritious meal?

For much of this memoir I was disappointed that it appeared to be about an intelligent woman who had bought into the fiction that rom-com style love is the ultimate in happiness and the only relationship that really counts. But in the end, as promised by the title, David only falls for herself, becoming more comfortable in her own skin rather than achieving contentment through a relationship.

In fact – almost despite her best efforts – as an illustration of how single, childless women in their late thirties are stigmatised (and may internalise social pressures, feeling inadequate as a result), Falling for Me could actually be considered a consciousness-raising piece of work.