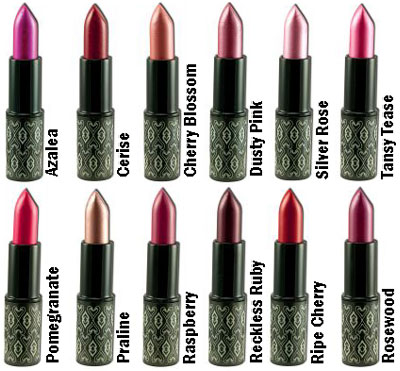 Whilst it can in no way be considered a weekly round up, the intermittent music paste up post, of which I’ve done, er, one so far I think, could be considered to be related. Think of it as the messy, erratic, frequently fairly frivolous younger sibling to said round ups.

That said, the same disclaimer applies: Don’t shoot the messenger! material linked to in this post does not necessarily represent the views of this author, or the F-Word as a whole.

Firstly, I was struck by this discussion of women in country music over on Bitch.

Sticking with the country theme, Wears The Trousers are offering Fiona Apple’s take on Dolly Parten’s ‘Jolene’ as their free mp3 this week.

NME’s list of 25 albums you must hear this autumn includes the debut by Sleater-Kinney/Helium supergroup Wild Flag (please remember what I said about not shooting the messenger when you read this list…) the paper has also revealed that Joan Jett is one of the nominees for possible induction into the rock’n’roll hall of fame next year.

To finish, here is the distinctly creepy video to the current St Vincent single, ‘Cruel’. I can’t decide if it’s an ironic comment on a western society remaking and fantasising the 1950’s via shows like ‘Mad Men’ or what, but I certainly find it disquieting, which I think is probably the point.