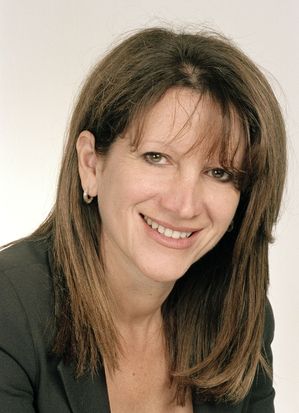 The Language of Women in Politics

Women are up for grabs. We’re making the political headlines and apparently we’re for sale. Well if not for sale then for persuading. There’s currently a discussion in government about whether to continue with changes to parental leave. While it will save money there are concerns “it could harm attempts to appeal to women voters“.

It is apparently one of those hideously named ‘women’s issues’. Childcare, maternity pay,education, take a look at the Labour Party website and it’s long list of achievements for women. These are all fantastic areas of improvement and I salute any party working to make it easier for families but surely these are societal issues not women’s issues?

Let’s boycott it. Let’s go on strike. No more having babies. Will the next smooth, sound-bite prepared, boyish politician be cloned in a lab? Will the 87.5% of FTSE 100 board members grow in a cabbage patch? Having children is the most basic assumption of humanity. We take it for granted, perhaps not on an individual scale but as a country. We even talk about the responsibility to the environment to curb our reproductive desires. Having children is not just a women’s issue, it affects everybody and women certainly don’t deserve to be penalised for bearing the brunt of the biological responsibility.

So while we’re on strike what will we do with our long, meaningless lives as non-mothers? Focus on our careers? That won’t be looked upon kindly, all these qualified women taking the working man’s job. According to David Willetts’ controversial speech in April “Feminism trumped egalitarianism” and furthered class inequality. While we’re focusing on those careers and earning all our greedy money we could spend it on shoes and on glossy magazines with pictures of shoes. Or else maybe we shouldn’t do that either. That would be helping our economy pick up, it might add up to aiding businesses. And economy and business belong to the men.

I only assume. But they aren’t a women’s issue, women and equality might in fact need to take a back seat in order that businesses can flourish; “the prime minister’s director of strategy, suggest[ed] that the government could scrap maternity pay altogether”. Business is sinking, women and children off first.

They’ve got it wrong. We’re not dividable. There is no separate female economy alongside the male one. It is just the economy. It affects us all. There are no women’s business and men’s business worlds, there is just business. There is certainly no male alternative to procreation, we are firmly in it together. Most importantly there is no separate society for men and women, it is just society.

Image courtesy of Wikipedia used under the Creative Commons License.