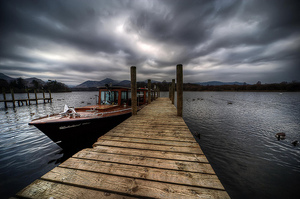 Update: After we published this post, we had a discussion in the comments about disablist use of language to describe perpetrators. Check it out in the comments!

Recently, evidence was found that Vincent Tabak (whom was recently found guilty of murdering Joanna Yeats) was in possession of pornography. The death of Joanna Yeats was remarkably similar to the pornography. There are many different opinions about pornography and its legal admissibility in court. We will feature two guest bloggers and their perspectives on the situation. The F-word understands this is a contentious issue and we would like to respect the opinions of all our readers. What are your opinions? We encourage you to comment below.