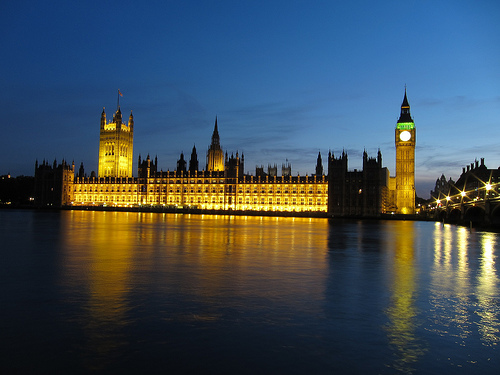 Image of Mary Wollstonecraft to be beamed over the Thames

An image of Mary Wollstonecraft is to be projected onto the Houses of Parliament in central London on the evening of Wednesday, 16 November. This will kickstart the major fundraising for the Mary on the Green project:

The projection marks the launch of Mary on the Green, campaigning for a statue of one of Britain’s greatest unsung heroines: Mary Wollstonecraft.

In the late 1700s, Wollstonecraft – a self-made writer and single mother credited with founding feminism – shocked her contemporaries with her radical lifestyle and trail-blazing views, but her contributions to equality and human rights have largely gone unrecognised. Until now!

The campaign to celebrate her life is being organised by the award-winning charity Newington Green Action Group. They will place the statue in London’s Newington Green, where Wollstonecraft lived and set up a girls’ school.

The projection will take place between 4.10pm and 6.10pm.

A team of campaigners and supporters will be handing out leaflets during the illumination of Parliament (which itself houses some Wollstonecraft fans: over 75 MPs and members of the House of Lords have already joined the call for a memorial).

The Mary on the Green project was started in recognition of the significance of Mary Wollstonecraft’s life and work and the fact there has never been a public memorial statue of her anywhere.

The location of her home in Newington Green, London, where her radical ideas about women’s equality, education and politics were first formed, seems a logical place for a permanent memorial to such an important and influential woman. Through public and private funding, a dedicated group of Mary Wollstonecraft enthusiasts and local area supporters are planning to commission a statue that will be erected in a prominent area of the refurbished green. The call for submissions will begin in May 2011 and it is hoped that unveiling will take place in the spring of 2013.

The project is being spearheaded by the Newington Green Action Group (NGAG), a registered charity that was formed in 1996 to revitalise the green and the surrounding area. This award-winning group completed the revitalisation of Newington Green in 2005 and now endeavours to maintain their improvements and support further development work of benefit to the community.

Picture by Berto Garcia, shared under a creative commons licence.