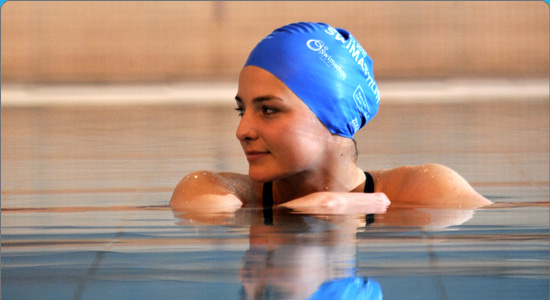 No women on BBC Sports Personality of the Year shortlist

A few weeks ago, I tweeted about a conversation I’d had with one of my journalism students. She asked me, “Why is there so little coverage of women’s sport?” I replied, “Because OF THE PATRIARCHY.”

It was a joke, but also serious, and that’s reinforced now with the shortlist for the 2011 BBC Sports Personality of the Year, which includes no women at all.

The longlist included some highly talented women, including Keri-Anne Payne and Rebecca Adlington – and it might not surprise you to learn that Nuts and Zoo, who get to nominate their longlist, chose no women at all.

Sports journalists such as Gabby Logan, Elly Oldroyd and Jacqui Oatley are debating the issue on Twitter this morning, and being bombarded with tweets informing them that people “just aren’t interested in women’s sport” – nothing to do with sexism or bias, you understand, but a lack of interest.

That lack of interest may be true, but it’s encouraged by a culture that doesn’t value or promote female sporting achievement. The sop that “next year will be different” because it’s an Olympic year is simply ridiculous, because it emphasises the point that women’s sport gets such a limited amount of media coverage as a general rule.

Who would you have nominated in the longlist or shortlist if you got to vote?

We at The F Word are now planning to blog throughout December celebrating women’s sporting achievement, concluding with the nomination of The F Word’s Sportswomen of the Year – so if you want to nominate someone, please add her name in the comments, or drop Carrie an email! If you’d like to contribute a guest blog on a particular sport, then also contact Carrie.