The Sixteen Days to End Violence Against Women are upon us. White Ribbon Day has come and gone, yet where is the press coverage? Where are all the white ribbons? 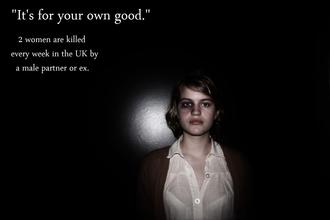 It’s not too late. The endless fight to prevent violence against women worldwide is in desperate need of support. In the UK funding for domestic abuse services is being cut by 100%. Join us in calling the Coalition to ring-fence domestic abuse services, and to ensure that local aid centres don’t close. Women need to be able to access these services: 1 instance of domestic abuse is reported to the police every minute, and yet it’s reckoned that only around 30% of cases are reported; think how many more women there are out there suffering in silence. Education, too, is essential. Rates of teenage girls suffering from domestic violence, perpetrated by their boyfriends, remain high. This is not a new issue. Yet it persists. 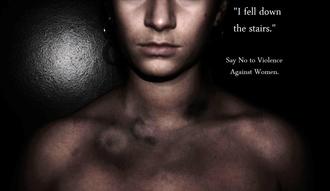 The UN is conducting a campaign called Say No to Violence Against Women. It coincides with a flurry of drives to raise awareness, and to raise money, to combat these crimes. You can donate here to give money to UN Women to support women worldwide suffering from violent abuse, or you can pledge to take action here. Alternatively, you can donate to YouFem: we’ll be using any donations to spread the campaign and raise awareness across London; we’ll also be giving to Advance, a women’s charity dedicated to providing legal aid, shelter, housing and advice to suffering women. 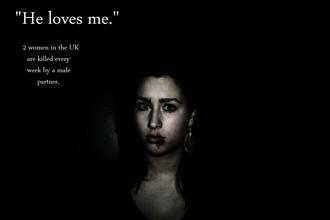 Domestic violence. It’s not normal, it’s not acceptable. Say No. 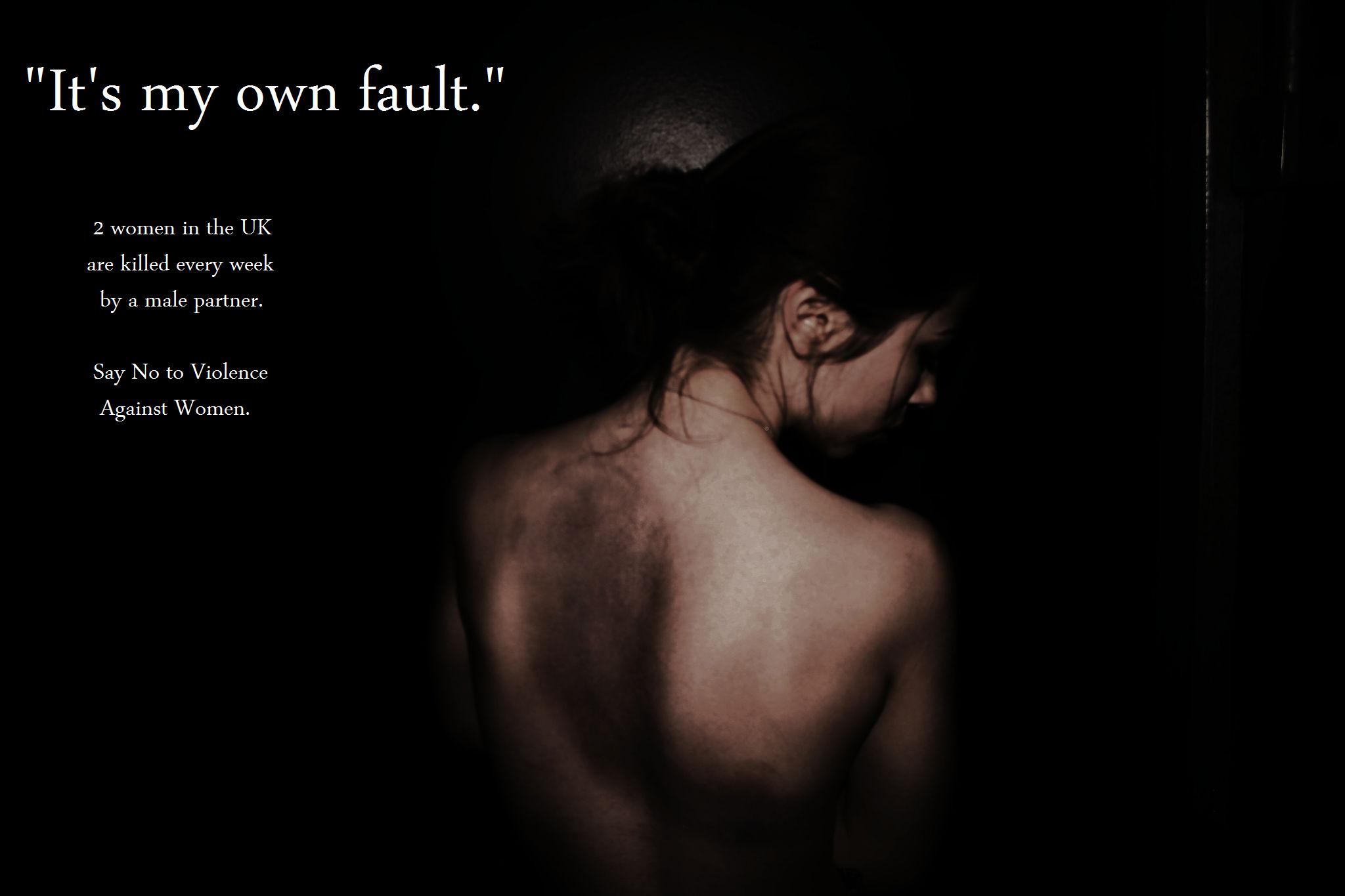