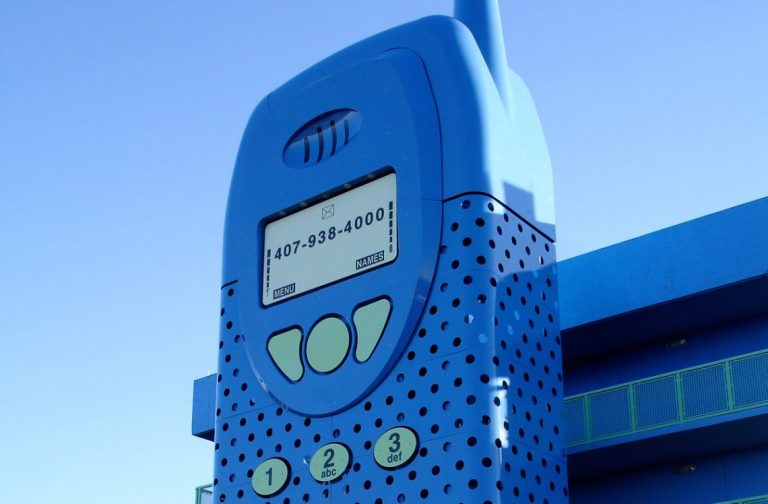 The Democratic Republic of Congo is one of the most dangerous places in the world for women, and was referred to by Margot Wallström, the UN’s special representative on sexual violence in conflict, as the “rape capital of the world” in 2010. It is also the source of many of the minerals that make up the core components of our smart phones and computers. Last week’s Comment is Free featured a piece by Congolese activist Delly Mawazo Sesete, who explains the link between these minerals and human rights abuses:

While minerals from the Congo have enriched your life, they have often brought violence, rape and instability to my home country. That’s because those armed groups fighting for control of these mineral resources use murder, extortion and mass rape as a deliberate strategy to intimidate and control local populations, which helps them secure control of mines, trading routes and other strategic areas.

Sesete has launched a campaign to persuade Apple to produce an iPhone made with conflict-free minerals from the Congo by Christmas this year. As this earlier Guardian article explains, there are currently no phones guaranteed to be made of conflict-free minerals, so this would be a huge step forward.

Please consider signing the petition to support the campaign, and in the meantime try and use your electronic devices for as long as possible, recycling and buying second hand where you can. A lot of these devices are also made under decidedly dodgy labour conditions (scroll down to point six in the previous Guardian article for an overview), so while there’s no Fair Trade mark for laptops and mobiles, this is the most pragmatic approach, short of not buying any at all.

I’ve resisted smart phones for as long as possible, but have now had to buy one for work, and found the following Ethical Consumer pages helpful:

The website for the documentary film Blood In The Mobile has links to other campaigns you can support to address conflict mineral mining in the Congo.

Photo by daryl_mitchell, shared under a Creative Commons License. It shows a giant blue structure resembling a mobile phone on the side of a building, enclosing the building’s staircase.