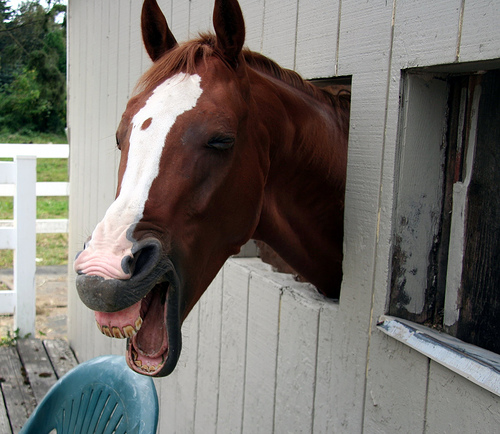 Can’t you take a joke?

I think it’s safe to say that professional comedians do not tend to use this phrase, for several reasons. One is that if you genuinely have tried to make a joke about someone and they’ve found it unfunny or offensive or both, the only way to retrieve the situation is to apologise, learn quickly and move on. Or, if you’re on stage and need to get the audience back, start making fun of yourself for having been so clueless. But get hostile, and the laughter in the room will shrivel up like one of those Blue Planet sea-creatures being menaced by a larger Blue Planet sea-creature.

However, of course, the thing about the phrase “Can’t you take a joke?” is that it isn’t usually anything to do with trying to make anyone laugh. It isn’t a synonym for “Oh go on, have a chuckle: that was very amusing!” What it usually implies is one of the following:

– I have said something, or laughed at something, that I found funny. You did not laugh, and it is now clear to me that you found it unfunny and possibly offensive. This makes me feel bad. I do not like feeling bad. It must be your fault.

– I insulted you without meaning to, perhaps by commenting humorously on your size, height, gender, skin colour, cultural background or taste in clothing in the belief that you wouldn’t mind. But you did mind and now I feel bad. I do not like feeling bad. It must be your fault.

– I insulted you intentionally, but I pretended it was intended humorously so that when you didn’t laugh, I could enjoy the bonus insult of telling you that you had no sense of humour. I win!

In other words, as I’m sure you already know, the phrase is usually the result of wounded pride, or it’s the mark of a bully. Moreover, it’s telling you that you shouldn’t mind about something that you do mind about, and believe you should mind about, such as sexism, racism, transphobia, disablism and other examples of someone’s failure to imagine, and care, what the lives of others might be like.

So how do you respond to being told “Can’t you take a joke?” – assuming that you want to (or need to) respond? It depends very much on the context, of course, but I offer the following suggestions in case they’re of use.

– The pseudo-serious response: “I’m afraid not. It might be contaminated.”

– The random response: “I don’t know. Hum it and I’ll try to remember the words.”

– The rhyming-insult response: “Can you make a joke?” (Best if used as quickfire repartee designed to trick your interlocutor into thinking that the two of you have turned into a Laurel and Hardy-type double act. This may lead to them tripping humorously over a banana skin, giving you the opportunity to walk away with a nonchalant whistle.)

– The rambling response (best done in a Ronnie Corbett voice): “Of course I’m happy to take it if you’re sure you don’t want it, but should you really be giving jokes away in this cavalier fashion? A joke is for life, you know, not just for Christmas. I had this aunt once, bought a joke off the back of a lorry and it never worked properly. It kept getting stuck on “Three man walked into a bar” and never getting to the punchline. So she tried to get my brother-in-law to take it, but he said it was broken and threw it away. Speaking of bins…”

– The prepared response: “No, sorry, my pockets are full of them already.” To be combined with producing a handful of cracker jokes from a pocket and waving them in the direction of your interlocutor.

– The simple yet effective response: “No. I had my humour gland removed because it was interfering with my ability to build killer robots.”

This was my first guest post for The F Word. If you liked it, I’m Fausterella. If you didn’t then… I’m still Fausterella, but you’ll probably be less interested in knowing that.

Picture of a horse appearing to be sarcastically laughing by dkjd, shared under a creative commons licence