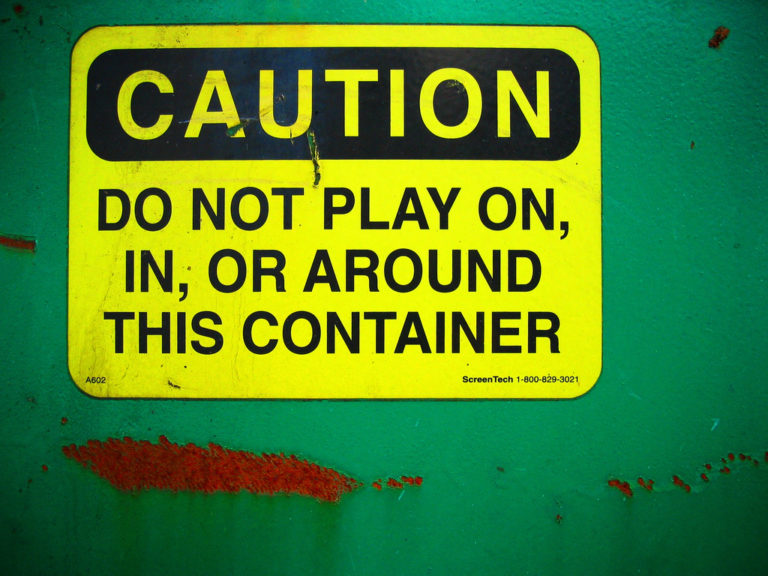 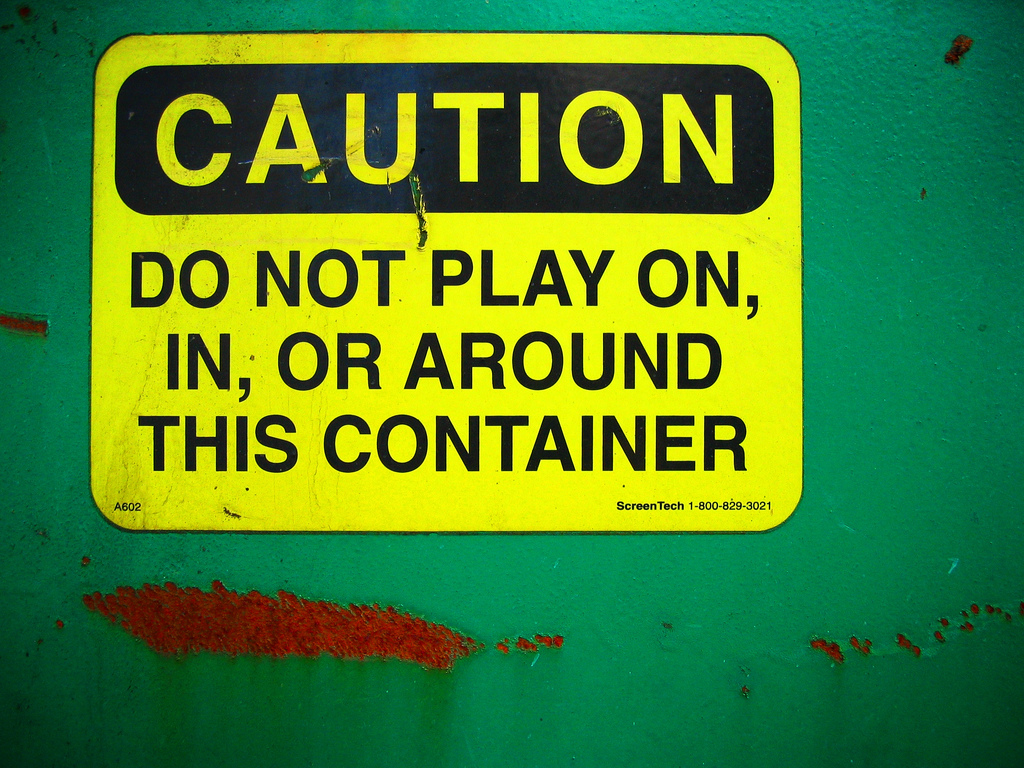 Obese woman demanding 50 hours care a week ‘went to pop concert’, screams the Telegraph. Obese? Disabled? Had a night out? This is surely an outrage to all common decency! Nobody who is fat should have fun, especially not if they are mentally ill and fat. Never mind that a good night out could have made this woman feel a bit better. Never mind that it might have been her first night out in years. Her weight and her mental illness make it an indisputably horrifying thing to have done, according to the paper.

When the paper reports that she is ‘demanding 50 hours a week care’, what it means is that she previously received care through Direct Payments, which has now been withdrawn and she is appealing for it to be reinstated.

Reading the article, despite the numerous mentions of her ‘morbid obesity’, none of her reported care needs relate to her weight at all. All of these references serve simply to stir up prejudiced feelings about this woman, to build up the readers’ outrage.

This does not mean that people with personality disorders do not require support. The council, in court, argued that because she can play computer games, buy cigarettes and go to a pop concert, she should have all her care withdrawn, despite evidence that in the past she went for months on end without washing, due to a massive fear about bathing without somebody there.

The Telegraph then offers a poll. A poll! So that readers can vote on whether they think this woman’s care needs should be provided for.

As if constant, irrelevant references to this woman’s weight, and scare quotes when describing things like her “extreme paranoia” and “lack of motivation”, mocking her all the way through – a woman who already has mental health problems – as if all of that was not enough, let’s allow the public to vote on what they think her future should be.

The Daily Telegraph have humiliated a vulnerable woman for committing the sins of being fat (many people on certain psychiatric drugs are, it’s a significant side-effect), for having suffered trauma in her past, and for going to see The Wanted in concert, whoever they are. Their ridiculous poll adds insult to injury, and I just hope the woman in question never reads it.

[The image is a photograph of a warning sign reading “Caution Do not play on, in, or around this container”. It was taken by Brittney Bush Bollay and is used under a Creative Commons Licence]