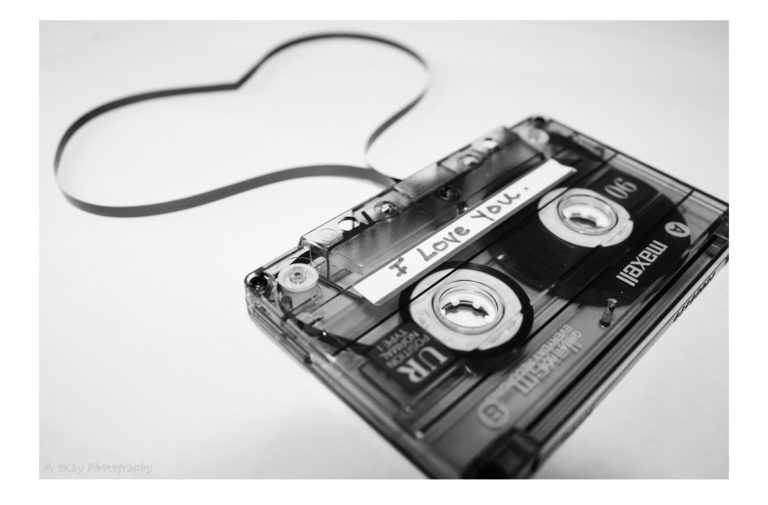 The theme of this months playlist is love, romance, relationships… and the good, the bad, and the ugly of them. (For the sharemyplaylists link, click here…)

Think of this months playlist as a more thoughtful and complex response to the standard ‘Best love songs in the world ever!’ type fare you tend to encounter around mid February each year.

I have some rather atypical, but touching all the same, tracks, plus a bit of tragedy, a bit of raging hormones, a bit of sex, and three different takes on the theme of the Other Woman. I’ve tried to be as complex as possible, and there’s loads of tracks I could have put in but have missed out for one reason or another.

To kick things off, here is the excellent Hollie Cook with a nice bit of London lovers rock.

I’ve also included Maria McKee’s take on ‘A Good Heart’, which – as you will hear in this interview – she wrote when she was 18. It became a big hit for Feargal Sharkey a few years later, and Maria included her own version of it on her album Late December in 2007. This interview dates from 1992, and is basically Maria talking about her then current album You gotta sin to get saved and her career so far.

On the downside of love, this is Ane Brun with her haunting single from last year, ‘Do you remember?’ which is always worth another listen.

One classic take on the theme of the Other Woman would be Dolly Parten’s ‘Jolene’, a song much played and much covered. Many of you will perhaps remember the White Stripes version. Less of you I suspect will know the Strawberry Switchblade version. I do hope you enjoy it…

Sophie B Hawkins ‘Damn (I wish I was your lover)’ was a big hit in 1991, and the original video – which you can see here – was banned. Having watched the original video, I’m a little puzzled as to quite why it was banned. Especially given that it would have been unleashed on an unsuspecting world in the same year as Madonna’s ‘Erotica’ and Prince and the New Power Generation’s ‘Gett Off’, and the banned Sophie video seems rather tame in comparison to those two. Would it be banned now? I personally suspect not. In the meantime, here is the official video used at the time of the single’s release in 1991.

If ‘Jolene’ is a pleading song directed at The Other Woman, Nina Simone’s ‘The Other Woman’ is a much more understated piece altogether. Balanced and poignant, and beautifully done. Here it is in all its splendour.

Ren Harvieu, a new artist from Salford, has so far released the gorgeously smoky single ‘Through the night’, which you can hear in this months playlist. An album is due out very soon though and, on the strength of ‘Through the night’ and the few clips of her on Youtube, I’d say she was worth keeping an eye on.

Keeping with the blue theme, here is Japanese soundtrack artist Rin Oikawa with ‘Blues in my heaven’. Rin contributed the song ‘She Said’ to my all time favourite film, Kamikaze Girls and this is another great soundtrack piece.

Picture is ‘he gave me a mixtape, I gave him my heart’ by Leah Tihia, used under a flickr creative commons licence