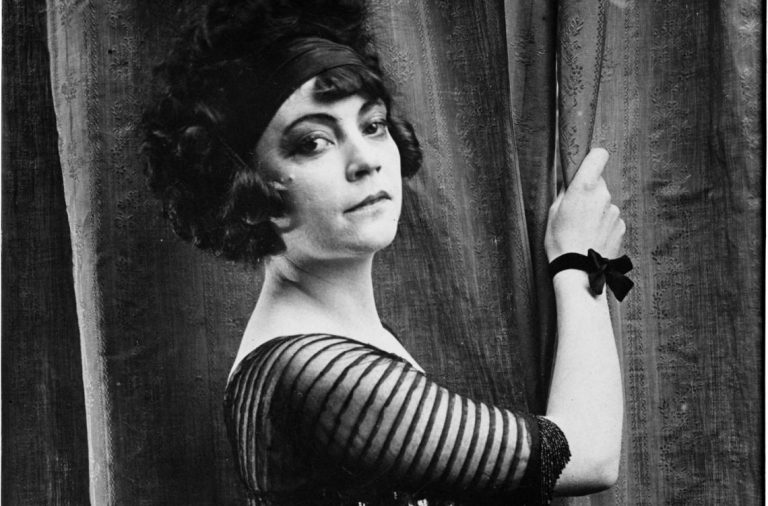 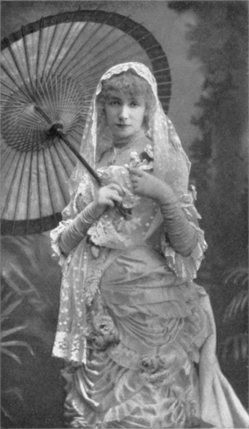 This week it was St George’s Day, which is also Shakespeare’s (probable) birthday and deathday. What better time, then, for Sky Arts to run a series of programming on England’s favourite Early Modern playwrite? I’m quite a fan of bardolatry myself, so have been following along closely. Then something seemed a little odd.

The first show I watched was Discovering Hamlet, an interesting hour-long navel gazer featuring actors and directors who have spent a portion of their careers analysing the star of Shakespeare’s longest play. It was also an hour in which I heard not one female voice. This was a little strange, considering that Hamlet is not always a role played by men, having been famously taken on by Frances de la Toure, Sarah Berhardt and Asta Nielsen. And although the RSC seems a little low on female directors, it’s surely not a play that’s been left exclusively to male directorship over the four hundred years since it was first performed? Heck, Helen Mirren wants to play Hamlet, having already played Prospero, (and I, for one, say ‘let her!’). I’m sure she would have had something useful to contribute.

Next on my Sky Plus list was Simon Callow’s one-man show, Being Shakespeare. This revealed many interesting tidbits, and I’ve been studying Shakespeare long enough it’s rare I learn something new. At an impressive two hours, it did somewhat add to my feeling of ‘white cis men talking about white cis men and how awesome we all are’. For an organic biography of Shakespeare, using his plays as insights to his home life, there was precious little mention of the women that surrounded Shakespeare or his treatment of them. It was stated that, for the first seven years of his life, he would have been exclusively in female company – but contained no descriptions of that female company. No mention of what kind of woman Mary Arden was, despite the good twenty minutes given over to John Shakespeare, her husband. And Anne Hathaway, for whom Germaine Greer managed to pen a rather hefty biography seemed to be mentioned only in passing.

There’s more to this Shakespeare season which I haven’t yet watched: In Love with Shakespeare, a series of favoured monologues, two of which are performed by women; a documentary on the Globe Theatre, its building and productions; and a series of Shakespeare plays filmed at The Globe.

So why has the sausage-fest made me so grumpy? Virginia Woolf chose Shakespeare as the perfect example of the gender dichotomy when she first gave her feminist lectures at Oxford. She wondered what it would have been like to be Shakespeare’s sister; to have the same brilliance and wit but none of the opportunities or education. While Shakespeare might have been a bit of a privileged white guy who dumped his wife and children in order to strut about on a stage on the South Bank, he did write some terrifically vivid female characters. Shakespeare’s women are strong and difficult, with dimensions that women written by his contemporaries could only dream of – had they been autonomous enough to have dreams.

During the times of plague in London, when the theatres were closed, he wrote his plays for a great and intelligent female monarch. The academic shelves of theory and criticism are weighed down with feminist interpretations, from Shakespeare’s contemporaries to the modern day. And not just feminist theory, but queer theory, class theory, post-colonial theory abounds in Shakespeare’s canon, all of it in a way that engages his female characters. In current productions there are low-budget but important women-only productions.

Sky Arts has, essentially, disappointed me. I saw my first Shakespeare play when I was seven years old. Although the only part I remember clearly is when Lady Macbeth’s crown fell off and rolled across the stage, it sparked in me a love of Early Modern literature. So I can say, hand on heart, that I know Shakespeare has a strong feminist discourse. It is Sky Arts that has chosen to ignore it. Don’t blame Shakespeare, the sausage-fest is all Sky’s fault.