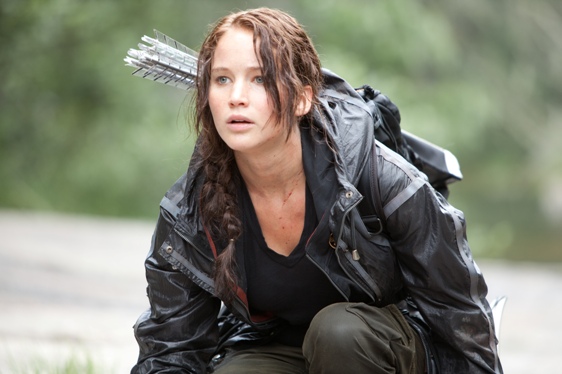 “Panem, mockingjay, Katniss and Peeta – if these words are unfamiliar to you now, they soon won’t be,” predicts Jessica Blunden in her review of Suzanne Collins’ The Hunger Games trilogy.

She might be right: the series has already sold more than 30 million copies worldwide and this number is likely to increase, as a Hollywood adaptation of the first novel is taking the cinemas by storm, also in the UK.

As with any film adaptation of a book, the audiences will be divided: for some fans of Collins’ writing, the film will never do it justice; others will read the books only now, as a result of all the hype around the cinematic release.

You can make up your own mind about the issue as we are publishing Vicky Brewster’s review of the film simultaneously with Jessica’s text.

What are possible feminist readings of Katniss as a heroine of The Hunger Games?

Does feminism still matter in a dehumanised dystopian world of Panem, where teenagers kill each other on prime time TV in a bloody reality show of monstrous size?

Read the reviews and have your say:

Jessica Blunden on the books

Vicky Brewster on the film