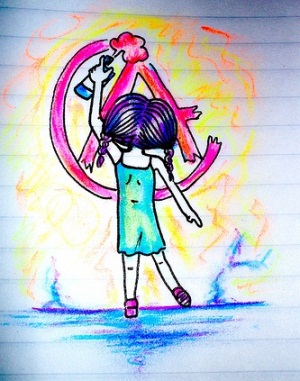 Time for our weekly round-up of links and an open thread – feel free to add links to stuff we missed!

As ever, linking equals interest not necessarily endorsement.

40 Days Spreads to the UK – Feminists for Choice

Why the MPAA doesn’t want your kid to see “Bully” – Salon.com

‘Daggering’ is dirty but it’s what kids do – Guardian Cif

Mothers, stop moaning! – Guardian …and a response – Letters From Ladycurd

Single mothers: ‘A feckless actor in this dysfunctional drama’ – BirdCage

Why Do We Abort? – Left at the Lights

Feminism Must Be Led by Love, or Not At All – Transmeditation’s Blog

How National Cleavage Day Empowered Us All – The Vagenda

Crawling off a train: disability in the UK in 2012 – Women’s Views on News

Image by casi.lila, shared under a Creative Commons licence.