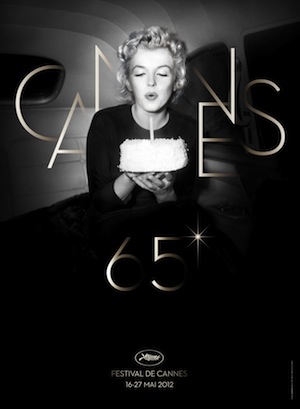 Where have all Cannes women directors gone?

Arguably the most prestigious (and indisputably most glamorous) film festival in the world opens tomorrow in Cannes, the French Riviera.

As it is the Festival’s 65th birthday, no-one else but iconic (and resurrected) Marilyn Monroe blows the candles on the birthday cake.

In the next week or so, we will see many glamorous women (in their latest Armanis and Chanels) in the ‘Fashion in Cannes 2012’ sections of newspapers and blogs and will no doubt witness numerous heated debates on how much of a lady’s leg is too much to show and why it even matters.

The bad news is that not a single one of these gorgeous (in all respects) women will be treading the red carpet as a director of a film listed for awards (the list comprises 22 names of film directors and has film critics around the globe drooling). 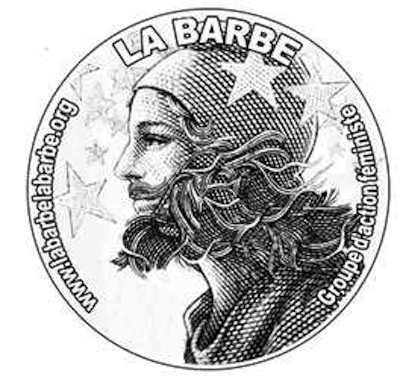 Most online commenters chastise The Beards for not offering any female contestants (which is true) and point out that the introduction of quotas (which they never suggest) would be bad for the Festival’s prestige.

More interesting, and highlighting serious problems with the industry and not just the Cannes Film Festival, was the answer by Thierry Frémaux, General Delegate (quoted here in English translation).

“As a citizen, I fully support feminist activism,” he said [how very French and republican – AO]. However (and haven’t we heard this all before?), “as a professional, I select work on the basis of it actual qualities. We would never agree to select a film that doesn’t deserve it on the basis it was made by a woman…Women’s rights need be defended beyond Cannes, which is a consequence and illustration of what is going on.” [The last bit has a slightly religious twang to it: do not protest in the church, ladies – AO]

Do women have to be naked to get into the Met. Museum?

Can women be in Cannes only as the mistresses of the Opening Night ceremony?