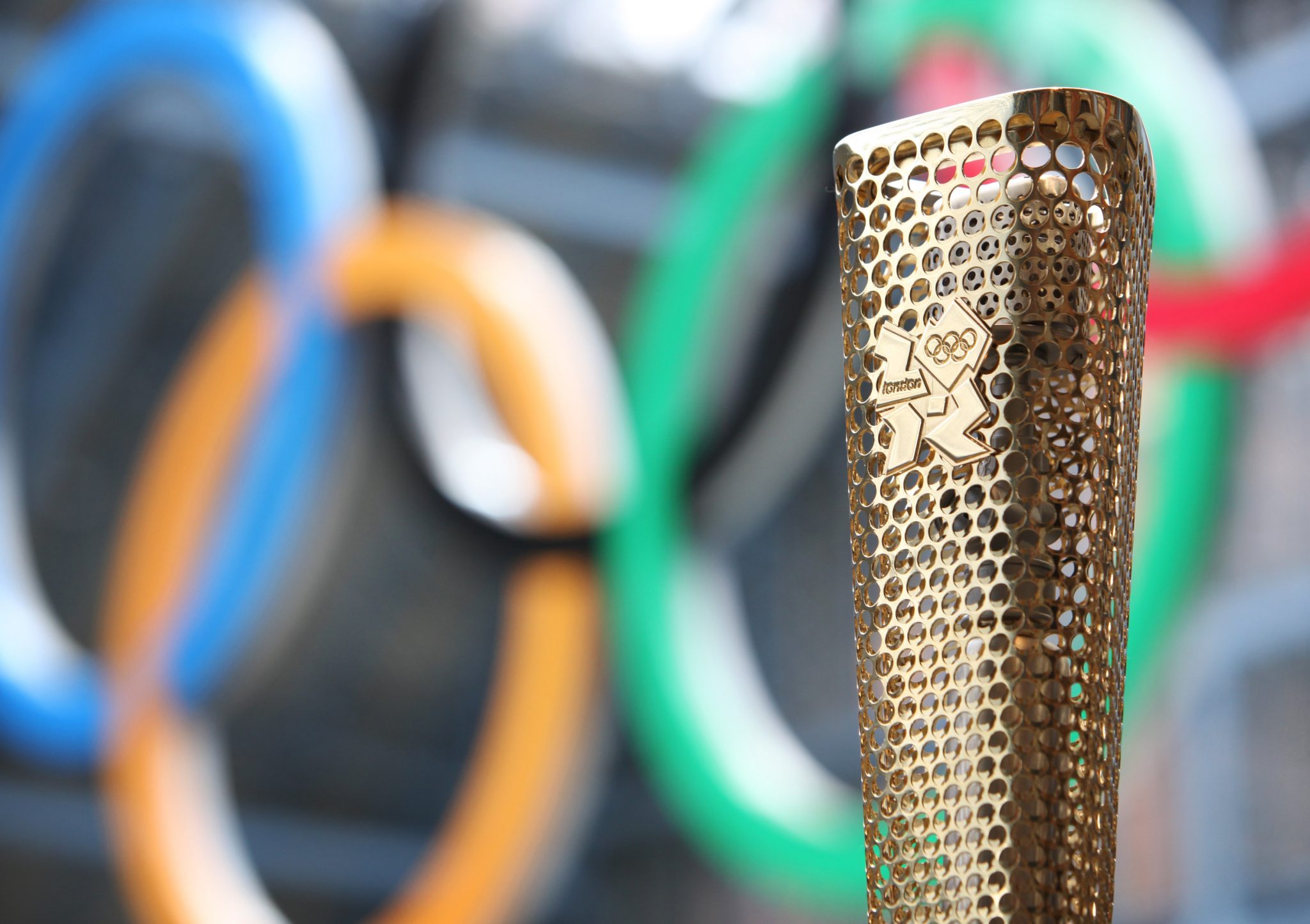 As you know, the Olympics and Paralympics begin next month, and the media interest is increasing accordingly.

Craig Spence, the director of media and communications at the International Paralympic Committee, tweeted on his own personal account yesterday that he had just been asked “the most stupid question I have ever received from a journalist in [his] entire lifetime”, and proceeded to elaborate:

“There is a shooter from Malaysia who’s qualified for the Olympics and is now pregnant. Does she now have to compete in the Paralympics?”